The main reasons for the BTC price pump

The biggest cryptocurrency in the world grew by $1000 within just a few hours and overcame the $5000 price point on April 2. What was behind the recovery? Here are 5 reasons for the BTC price rise.

According to Reuters, there was one big BTC buying order worth $100000 that catalyzed Bitcoin’s dramatic price rise. The order was spread among three exchanges: Coinbase, Kraken and Luxembourg’s Bitstamp. Each platform received an order of about 7000 BTC almost at the same time, which caused the market to turn bullish.

February was the first month in the green after six months of BTC negative returns. The upward tendency continued through into March. This could have been a trigger for traders when they saw that the market had been trending upward. It is likely that purchasing increased when traders saw that the market was starting to consistently close in the green. This seems to be a logical explanation of the market activity as the price jump happened at the very beginning of April.

The entrance of IEOs — initial exchange offerings — on the market has caused a lot of hype in the industry. Crypto enthusiasts bought new tokens within minutes of its release during the BitTorrent token sale. Such cases definitely positively affect the cryptosphere, attracting new people and drawing attention to the industry and various digital currencies, including BTC.

Various long term price indicators, including the money flow index (MFI) and the moving average convergence divergence (MACD), showed the possibility of a bearish trend developing. For instance, in March, the MFI index bottomed, contradicting the low in BTC’s price. When this happens it usually indicates a shift from a bearish to a bullish trend. It has drawn the attention of many traders and they rushed to buy BTC immediately after the full closure of March trades.

Today, the price of Bitcoin is floating around $5200 and, without further progress, might experience a downward price adjustment. If BTC overcomes $5200 we can talk about further positive price development. 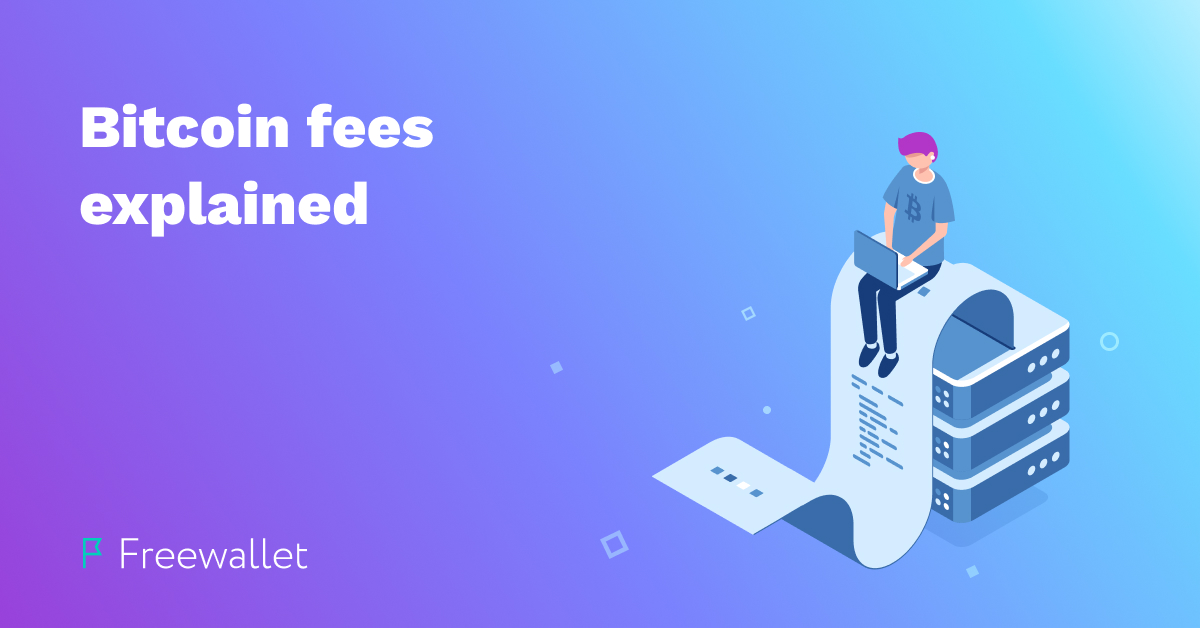 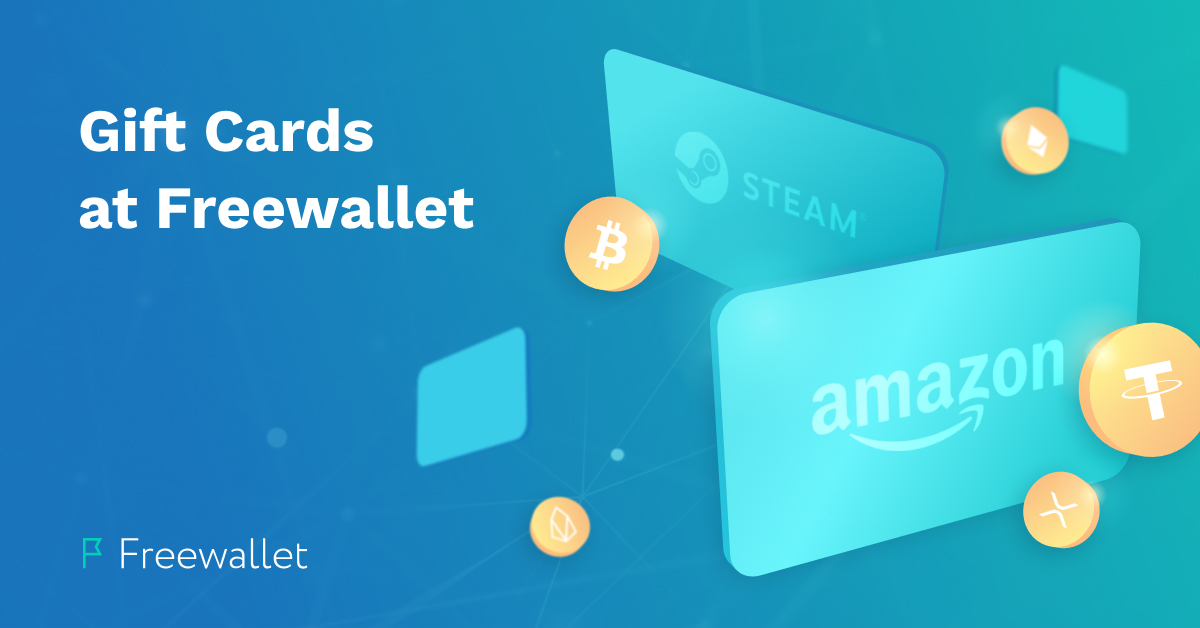 Turn digital money into real goods at Freewallet on the fly
Nov 18, 2020