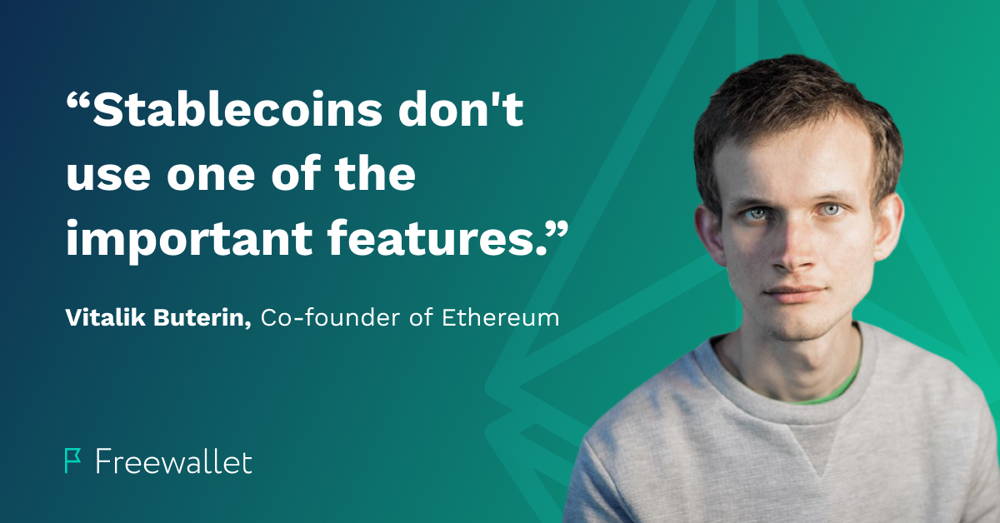 According to Vitaliy Buterin, in the particular case of issuing stablecoins supported by the issuer, there are many things that can be implemented, but which have not been done. Any stablecoin can become an instant bridge between blockchains.

In Twitter discussion, Buterin pointed that using this feature would “increase compatibility and data exchange across different networks”. In a dialogue with Buterin, the leader of Reckless Review bitcoin podcast, Udi Wertheimer, noted that some kind of such bridges work on the basis of cryptocurrency exchanges. So, a user can deposit an Ethereum version of USDT on Binance and make an instant withdrawal of funds in the same stablecoin in his implementations on Tron or Omni. But Buterin emphasized that it would be better to move stablecoins between networks without using exchanges. 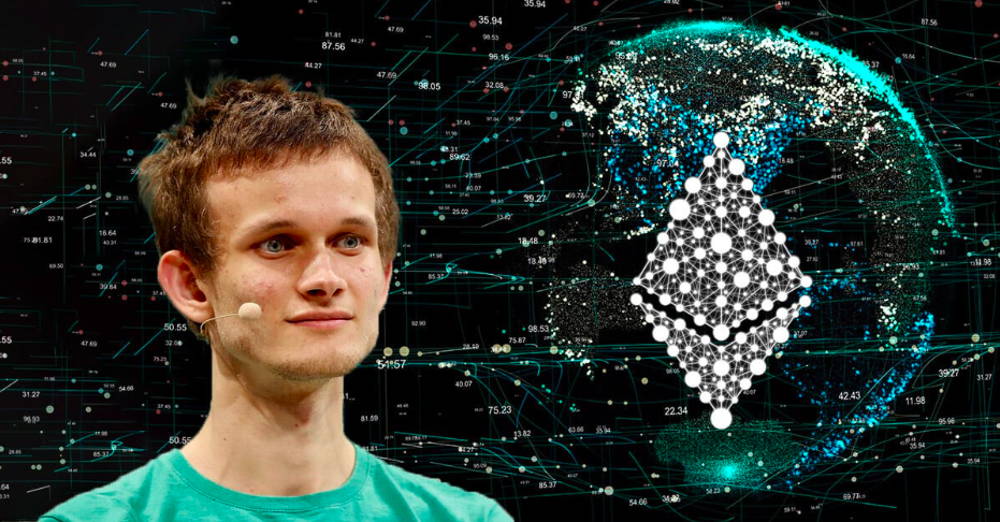 According to the Ethereum co-founder Vitaliy: “I would love if the developers of USDC and the others to agree on a standardized API (maybe a " bridge contract " ERC); so I wouldn't have to bother dealing with Binance accounts to move coins.”

Bitfinex Technical Director Paolo Ardoino believes that the lack of interoperability is a problem that affects all digital tokens, but it should be solved by third-party developers:

According to Ardoino, the most serious challenge that has to be faced in developing an interoperability protocol is the need to fully understand all the security consequences of each of the involved blockchains.

This position is confirmed by a recent incident with the suspension of the tBTC token secured by bitcoin due to a discovered vulnerability, although this was preceded by a six-week audit.

Behind the development of the Syscoin Bridge protocol, which made Syscoin and Ethereum compatible, Jagdeep Sidhu confirmed how difficult it is for developers of such interoperable solutions.

According to Jagdip: “It is easier for projects to make sacrifices to speed up solutions to the market, or base basic interoperability on market-driven commercial mechanisms or liquidity suppliers, only to experience multiple discoveries, or find that business adoption can collide with obstacles due to regulatory and legal requirements.”

Sidhu is open for cooperation with stablecoin issuers in the implementation of such decisions. However, Ardoino believes that developers of bridges such as Syscoin Bridge can implement them on their own.

Bitfinex's CTO concluded that the main “beauty” of the technology is that Tether is in public blockchains, and communities can create and use these cross-chain products to move Tether from one network to another.