Over $500K saved on network fees

As a hosted (or custodial) wallet, Freewallet is able to provide free and instant transactions between Freewallet users. Those transactions are not registered in the blockchain, which saves users from paying a network fee. 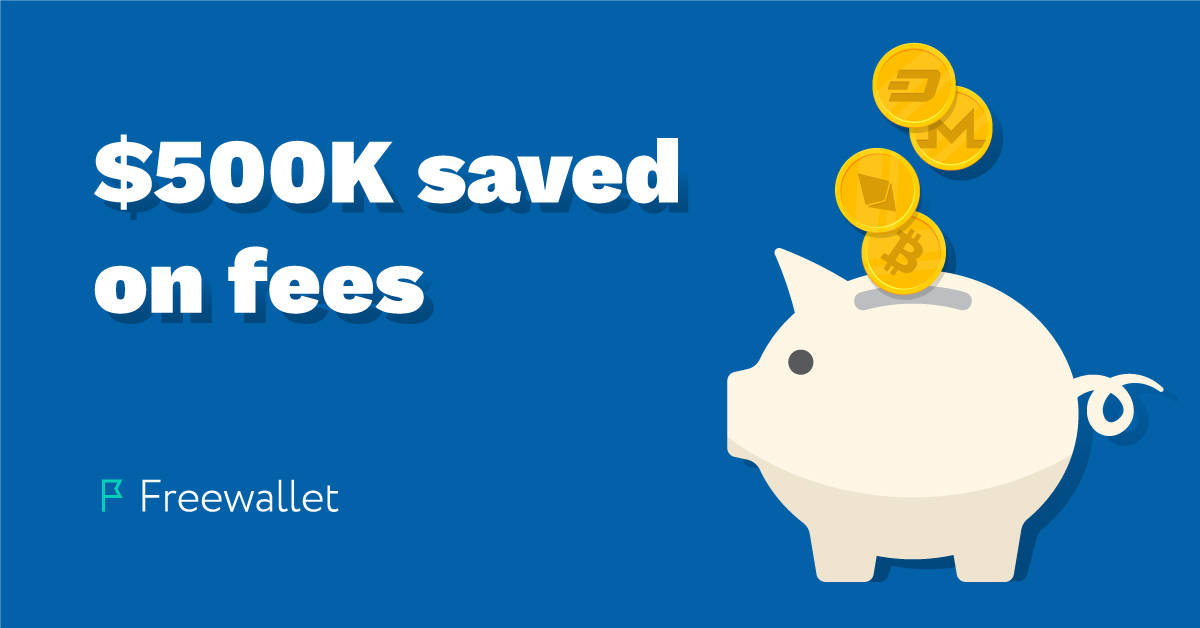 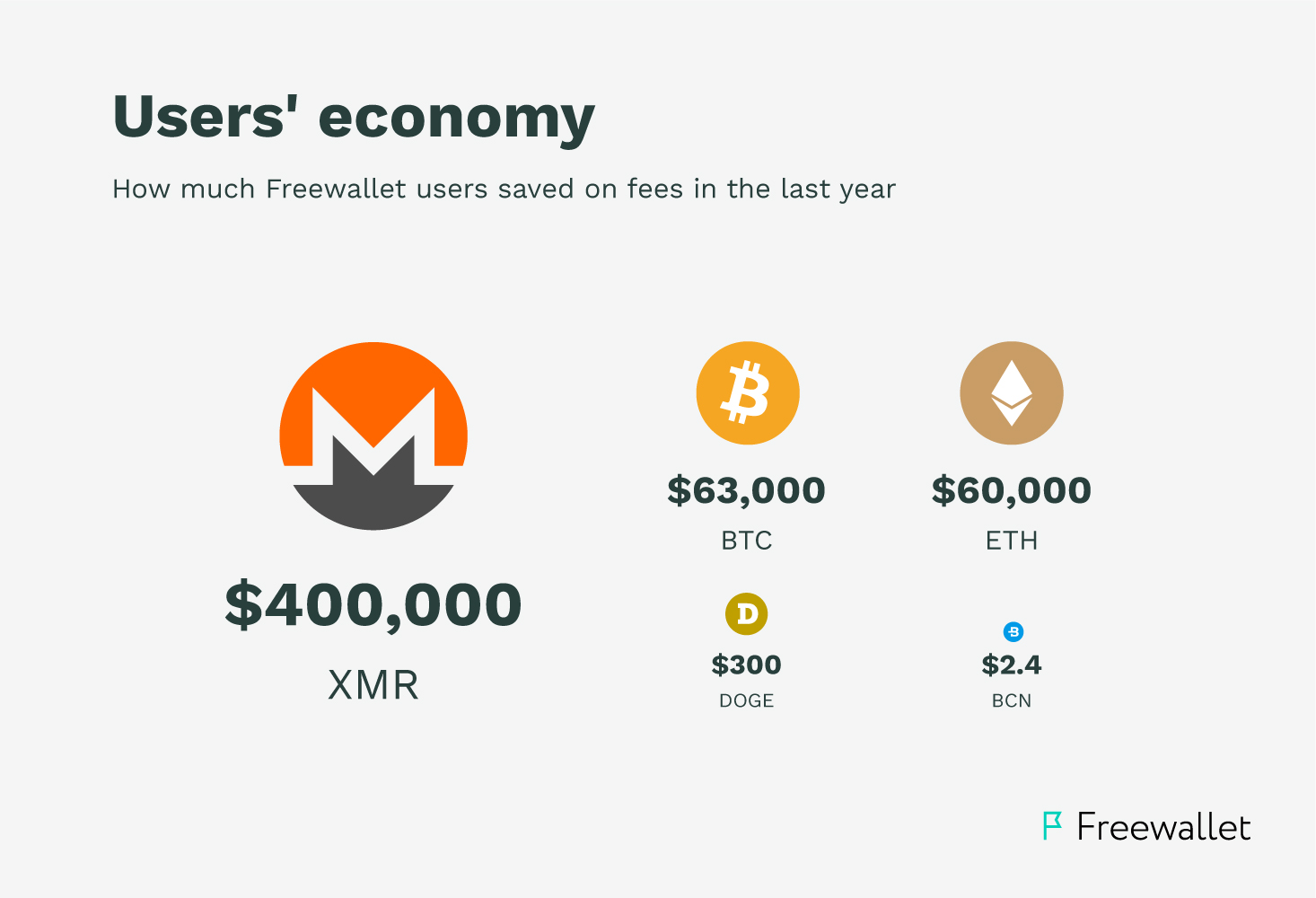 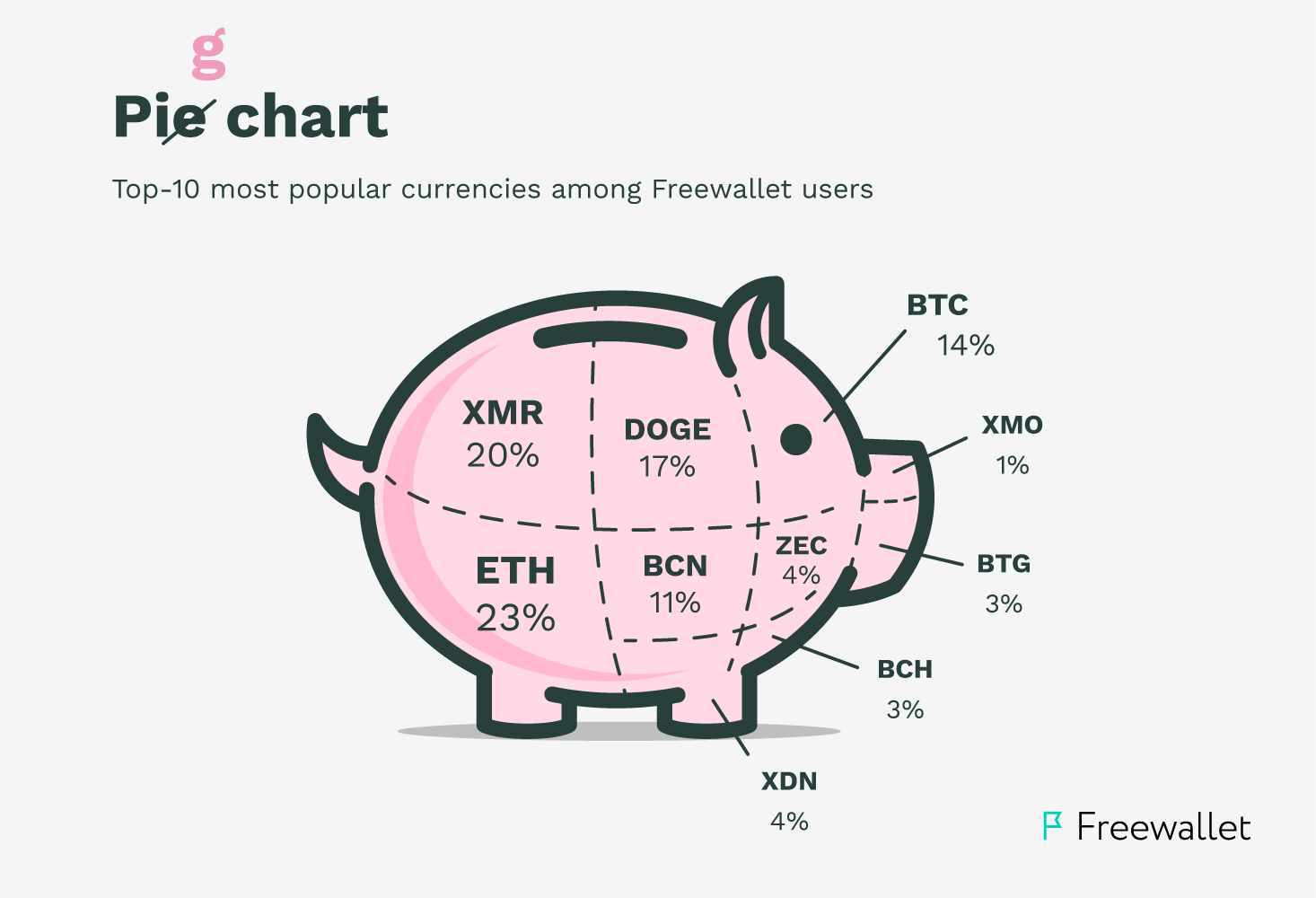 “We spend a lot of effort developing the off-chain to save our users’ funds in means of both security and economy.” —recounts Alvyn Hagg, co-founder of Freewallet.

I think it is an awesome feature for our users. In order to increase benefits for our users and also to increase their number, we developed an agreement with MinerGate. By this agreement, their users will withdraw mined coins without fees to Freewallet. Those withdrawals are not registered in the blockchain, so users won't even paynetwork fees.

Next year we are going to enlarge our audience even more and break this year’s record, but it is only beginning of a long journey.”