Dogecoin Mining: All About How to Mine Dogecoin 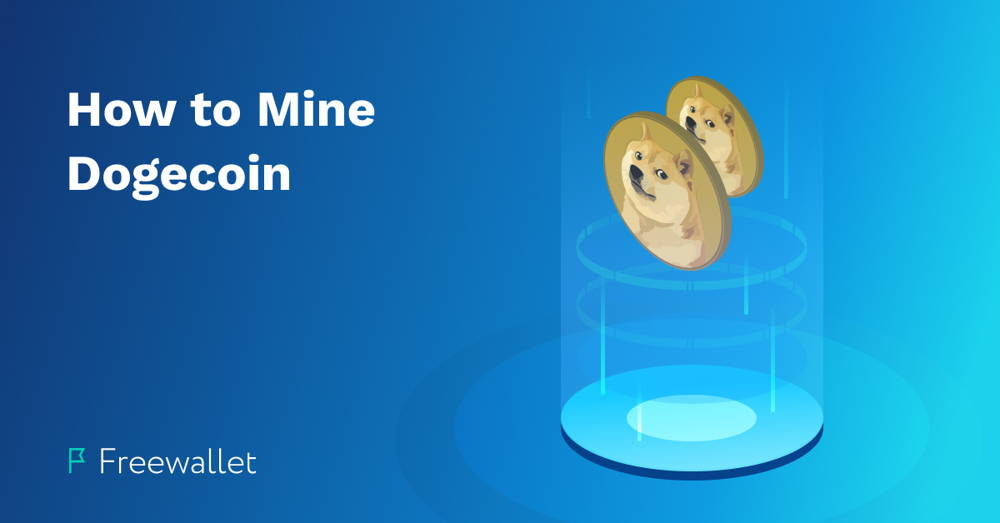 Crypto mining has been around since people started to mine Bitcoin. The origins of the phrase is not known, but the concept is clear: you provide your hardware’s power to run the network and you get rewarded for that.

While the concept is simple, the technology behind is not. In essence, you are supplying processing power to the network required to verify transactions, and for that, you get awarded with tokens.

Among the many cryptocurrencies that can be mined, one of the least popular is Dogecoin. Even though the coin was released in 2013 as a joke, it quickly managed to rise and started to compete with the big players on the market. 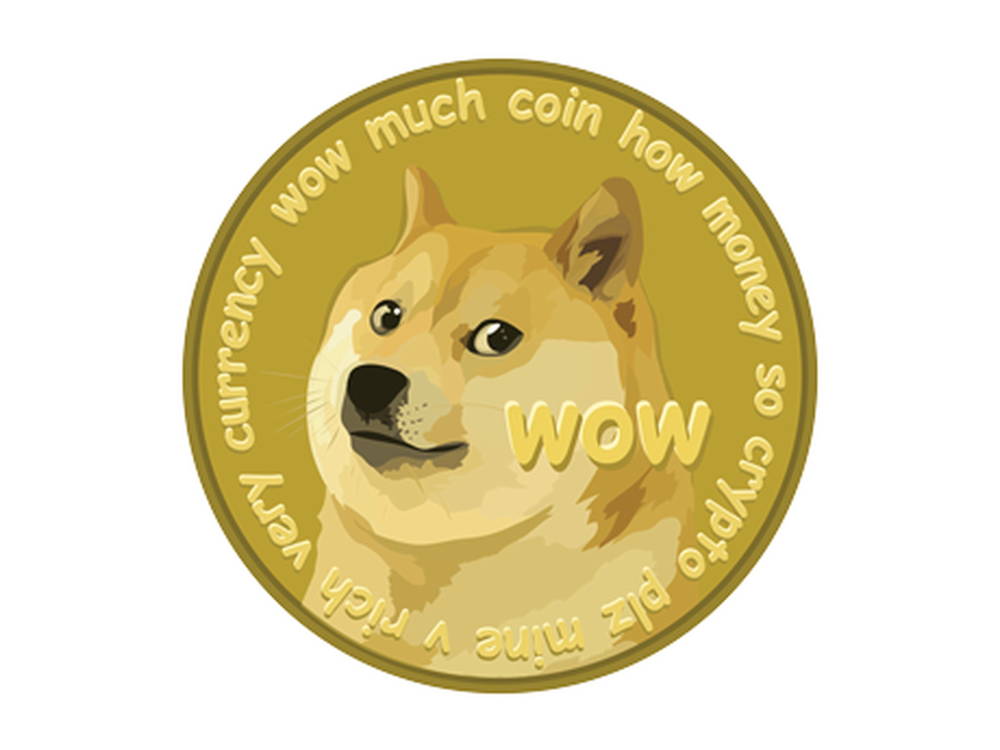 As Bitcoin mining is getting more difficult, many people resort to mining other cryptocurrencies, and today I am going to talk to you about how to mine Dogecoin.

Assuming that your knowledge in mining is limited, here is a crash course on Dogecoin mining. When you are part of the network, your machine, the node, makes calculations, and the first node that finishes the calculation will be the one that gets the reward.

When you mine Dogecoin, you can either do it solo or in a pool. Going solo means that you will be working alone on the network, and your machine will be the node. If you join a Dogecoin pool, you will be combining your mining machine’s processing power with the other members of the pool.

When you are part of a pool, the chances of getting a reward are much higher, but there are some drawbacks. First off, you pay fees to be part of the Dogecoin mining pool, and once the reward comes in, you will need to share it with the other members. Mining solo, on the other hand, means that you won’t get rewarded as often, but you won’t be paying any fees, and the reward will be entirely yours. My recommendation is to join a pool if you never mined before. Instead of going for dedicated pools, it would be best to join AikaPool or Multipool. Both offer their member an option to mine multiple cryptocurrencies, making them quite flexible.

You can mine Dogecoin on pretty much anything with a CPU, but if you decided to get into mining, you probably wouldn’t be doing that on your phone. For that, you have two options: a mining rig or a dedicated Dogecoin miner. While both may sound like it’s the same thing, they are not.

A mining rig is a custom build PC that is usually used only for mining. While you can mine using the processing power of a CPU, the preferred way to mine is with GPU power. If you decide to go down that road, your PC will have a cheap CPU and motherboard but fairly expensive GPUs. Try to find a motherboard that supports multiple GPUs to be plugged in. The reason for favoring the GPU is that it can process much more than a CPU. Considering the GPUs’ price, don’t go overboard with a massive mining rig; start small and upgrade as your mining experience increases. 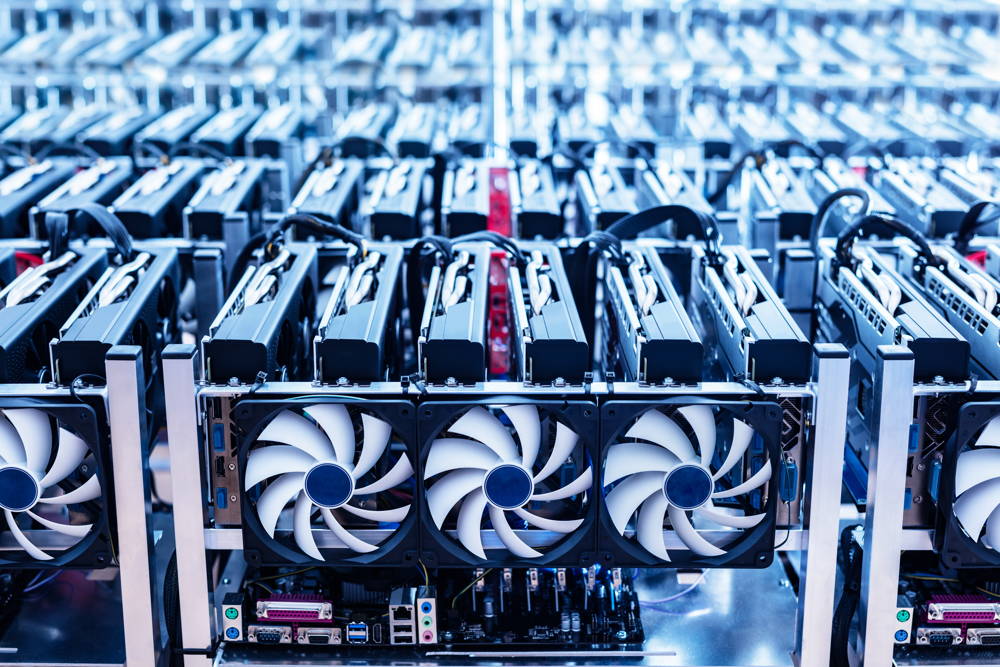 If you don’t want to bother with building a Doge mining rig, you have the option to buy a Doge miner. While you may be able to find second-hand mining rigs on the market, I wouldn’t recommend them. For this approach, I would recommend getting ASIC or application-specific integrated circuit miner. These are prebuilt devices that provide excellent performance for a relatively affordable price. 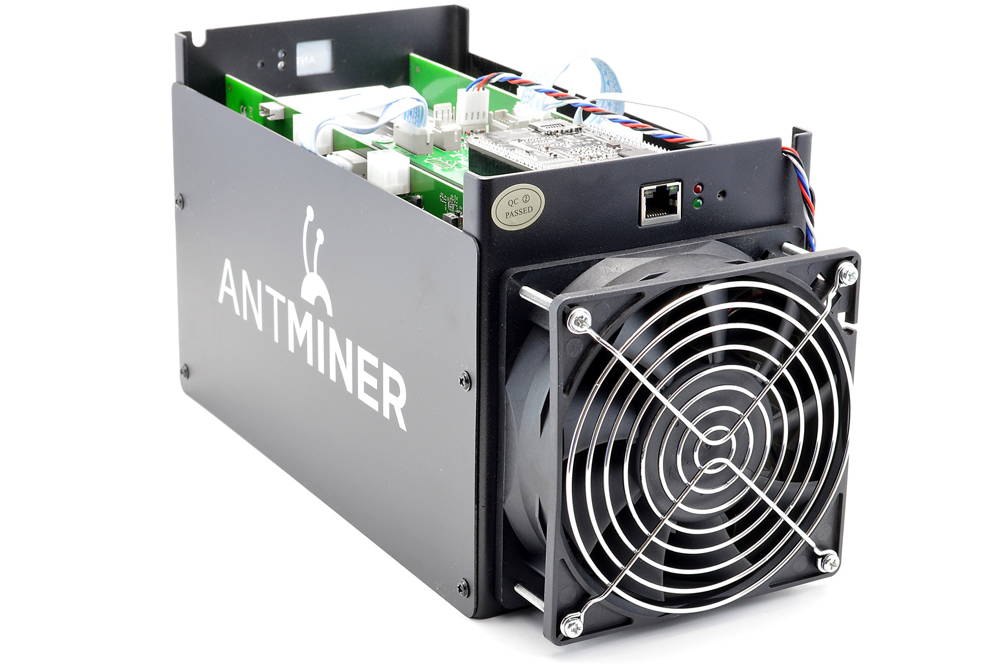 Regardless of which road you want to take, it is crucial to estimate profitability, which I’ll talk about in a bit. To do that, you will need to figure out the hash rate of your mining rig and determine if the profit from the rewards will cover your initial and monthly costs.

Keep in mind that the rigs draw power a lot more than a standard desktop PC, so you should take that into consideration as well. There are tons of online services that can do the math for you, and all you would need to do is enter the required data.

Depending on the Dogecoin mining setup you have, you may need to think about where you are going to store it and how you plan to keep the temperatures under control. Ideally, if you decide to go pro, you should put your mining equipment in a separate room with adequate cooling because if it starts to overheat, you will reduce its lifespan. Another reason why you’d want to keep that equipment from your bedroom is the noise. No matter if you have a rig or an ASIC miner, it can get reasonably loud once it starts crunching numbers.

The use of software for your Dogecoin mining equipment will depend on the route you took.

If you decide to build your own rig for mining, then you have several options for mining software. As i mentioned, CPU mining is not worth it, so I’ll talk about GPU mining. While you have two options, Nvidia or AMD, the actual list of choices is much larger. Both team green and team red have multiple excellent GPUs that you can use for mining. You have a couple of options for the mining software, but the one you’ll use will depend on the GPU you have installed. For the first time miners, I would recommend going for EasyMiner as it is one of the most-user friendly options. As an alternative, you have CGminer or CuraMinder, developed to work optimally with Nvidia GPUs.

For the ASIC miner, you can still use EasyMiner as an excellent mining software for beginners. Among the others, you have CGminer and MultiMiner.

Another option for mining without spending time and money on the hardware is cloud-based Dogecoin mining. Companies set up servers dedicated to mining, and you pay a monthly fee to use them. It is similar to pool mining, where multiple users pay for the server, and when the reward comes in, they split it. The only requirement for this kind of Dogecoin mining is to have a wallet.

The good side of cloud-based mining is that you don’t have to bother building the rig or making sure that it’s adequately cooled or worry about stable internet connection or power. It also means that you can pay for the cloud miner and start experimenting. Considering that you would be mining with a server, the chances of getting a reward are higher, and you may end up with a relatively steady crypto income.

The downside is that these kinds of services are not free and these are not really cheap. Another problem is that they are not bound to the price of the coin you’re mining, so you may end up paying more than you earn.

Overall, they are not a bad way to get into the world of mining, and you may manage to get some profit out of them

This is the important question, and the answer is yes and no. Let me explain.

If you are after profit, then mining Dogecoin is not a good idea. Dogecoin’s current price is $0.0026, and with a 10000 reward for a new block on the network, you are looking at $26. If you factor in the electricity and the initial investment for the equipment, you will most likely never make a profit.

On the other hand, if you already have the equipment and just want to see what Dogecoin mining is about, then sure, you should be able to cover your monthly expenses for electricity and make a few bucks.

Dogecoin mining is not very popular, but there are still some users that do it. If you haven’t mine Dogecoin before, you should follow this guide and get into the game. Keep in mind that even though mining Dogecoin is a lot less difficult than Bitcoin, the reward combined with the coin’s price makes it almost non-profitable. That means that if you are looking to make money off mining, Dogecoin is not the right cryptocurrency for it.