Freewallet offers a vast selection of 400+ ERC20 contracts. This list is constantly growing. We’ve decided to tell you about some projects recently listed in our app.
All these tokens are built on the Ethereum blockchain and are ERC20 compliant. They can be sent and received with the help of the Freewallet Multicoin app, or its web wallet version.
Go through the description and make a decision for your crypto portfolio!

TLM (Alien Worlds) tokens are the game currency and work as native tokens for Alien Worlds, a simulated economy, or metaverse. TLM functions as both a reward for players and a resource of the game that can be used to redeem any in-game purchase. The game items are minted as NTFs. Please note that Freewallet supports TLM on the Ethereum blockchain. WAX-based tokens are not supported in Freewallet.

The BOSON (Boson Protocol) mechanism is the bridge between real world commerce and the digital economy. The system of the BOSON smart contracts allows for digital to physical redemption in an automated manner. BOSON is a native token of this ecosystem.
The BOSON network can be used to build blockchain projects and games, as well as to power e-commerce.

The OCC token was the first Cardano-based native token. Its developer, Occam.Fi has launched a suite of decentralized solutions for the Cardano blockchain. OccamRazer is the launchpad, or funding platform for Occam.Fi. This platform allows Cardano applications to raise capital for their needs.

MIR is the token of the Mirror protocol, a “synthetics” mirroring the prices of traditional real assets and presenting them as mAssets. Based on the Terra blockchain, the Mirror protocol renders the exchange prices of world assets (for example, stocks). This is an opportunity for decentralized traders to benefit from exposure of real assets. MIR can be traded in the Freewallet app as an ERC-20 token.

Render connects owners of idle GPUs with those who need their capacity and perform render jobs. OctaneRender acts as a mediating platform between those two ends. The reward of these individuals is paid with RNDR tokens. Designers of the network believe that this application of GPU is more relevant and efficient than that using GPUs for mining.

Synthetic crypto assets are built on the top of a traditional financial instrument, for example, oil. The liquidity pool systemPerlinX enables ERC-20 tokens for trading with a synthetic asset.
Its token, PERL, is used to construct synthetic assets. The PERL tokens serve as both collateral and reward currency in this process. Users can stake PERL within the ecosystem to earn a better reward.

Mantra Dao is a decentralized platform, offering lending and staking cryptocurrency services. One can earn interest by staking coins with Mantra Dao. The OM token functions as a utility token of the platform and is used for lending, staking, and governing within the platform. Mantra Dao employs the reputation mechanism that works similarly to credit scores.

SuperFarm allows developers to create their own crypto farms based on customized terms. In particular, that would mean generating ERC-20 or NTF (Non-Fungible Token) contracts. Following this, NTFs can be sold for crypto or exchanged for redeemable points within the ecosystem. SUPER gives a voting right, as well as serves for rewards and staking.

OXY is a governance and reward token for Oxygen, a crypto lending and borrowing system, or, in other words, a prime brokerage protocol. The Oxygen Protocol is decentralized, on-chain and non-custodial. It is built on the top of Solana. The prime brokerage system unites a system of pools created by users and powers a decentralized machine engine. The OXY token holders enjoy discounts while using the protocol.

SaTT is the utility token of the SaTT ecosystem. SaTT allows for cheap, quick, secure and automatic payments. The token is built on Ethereum and Binance Smart chains, while in Freewallet you can use an Ethereum version of the token. Using SaTT, advertisers can create campaigns and set their terms on smart contracts based on the Ethereum blockchain. Inside the SaTT platform, the SaTT token also handles transactions between publishers and advertisers.

Audius is the place where artists meet their fans. Artists generate their records here and secure them with the help of the network. Audio tokens are produced by the Audius platform, which is an alternative to SoundCloud. This development allows users to stream, listen to and monetize audio records. It’s possible to use Audio with the platform to enjoy the governance and voting benefits.

FARM is an ERC-20 token of the Harvest platform, uniting farmers to generate yields with the help of decentralized finance. The yields are generated on the basis of deposits made by farmers and partly used for creating FARM. FARM operates as a cash token for the Harvest Finance network.

TVK (Kolect) works as a fuel for Terra Virtua, the platform of digital collectibles, with creative and gaming features. The TVK token opens a number of benefits and opportunities across the platform. Terra Virtua is rolling out the tool to create fan tokens and collectibles. There are more things coming for the platform, including NTF farming, Prestige Club and a rewarding system.

The decentralized data platform, Ocean Market, is intended for data owners, consumers and developers. You can publish, buy/sell and stake data here, or, in other words, monetize data. OCEAN is the data token that functions as the Ocean Market’s utility token and reward for making the data available. Ocean is based upon Ethereum blockchain technology.

There are many more tokens to talk about! Don’t miss out on the new posts on our blog. 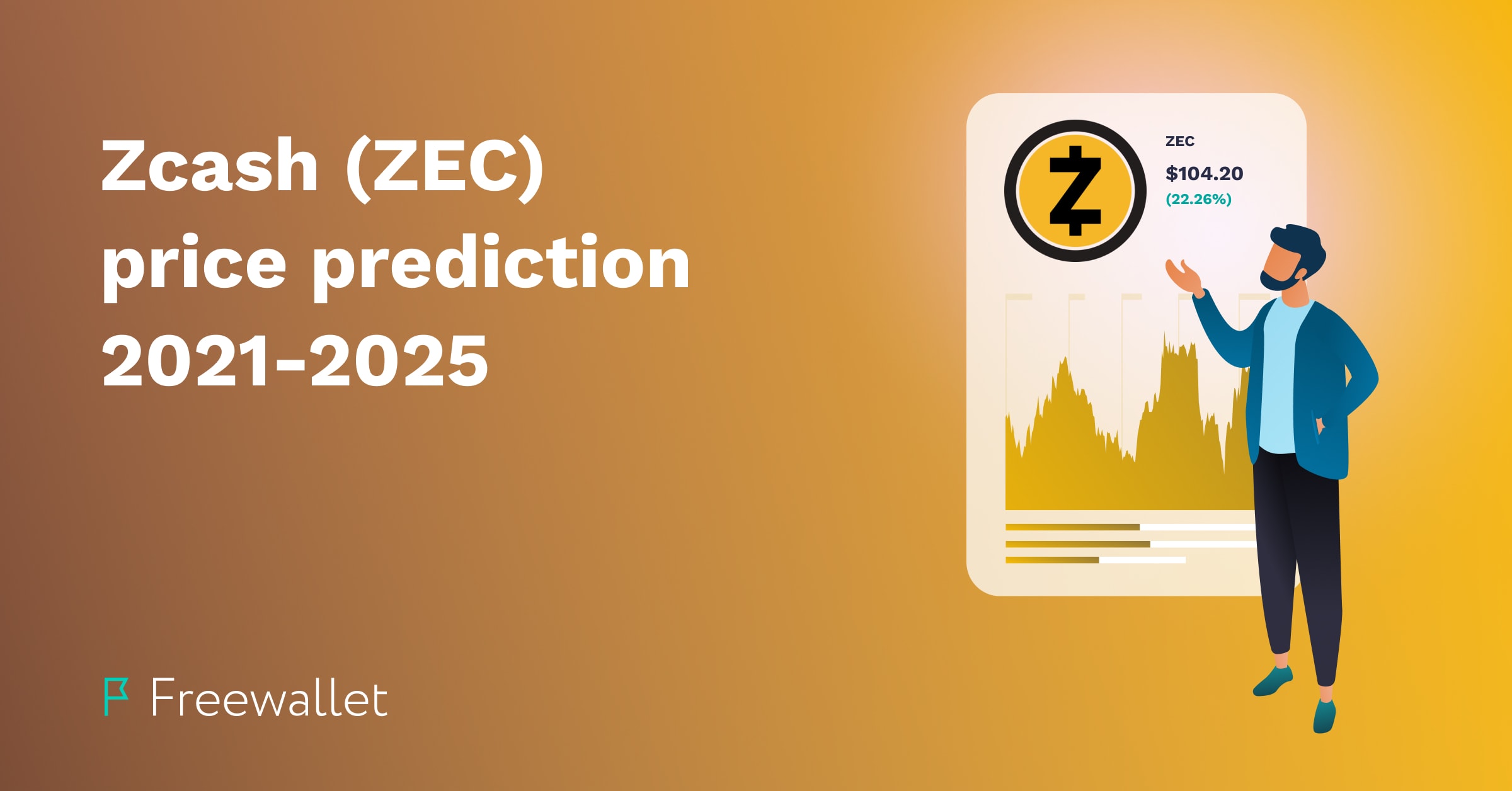 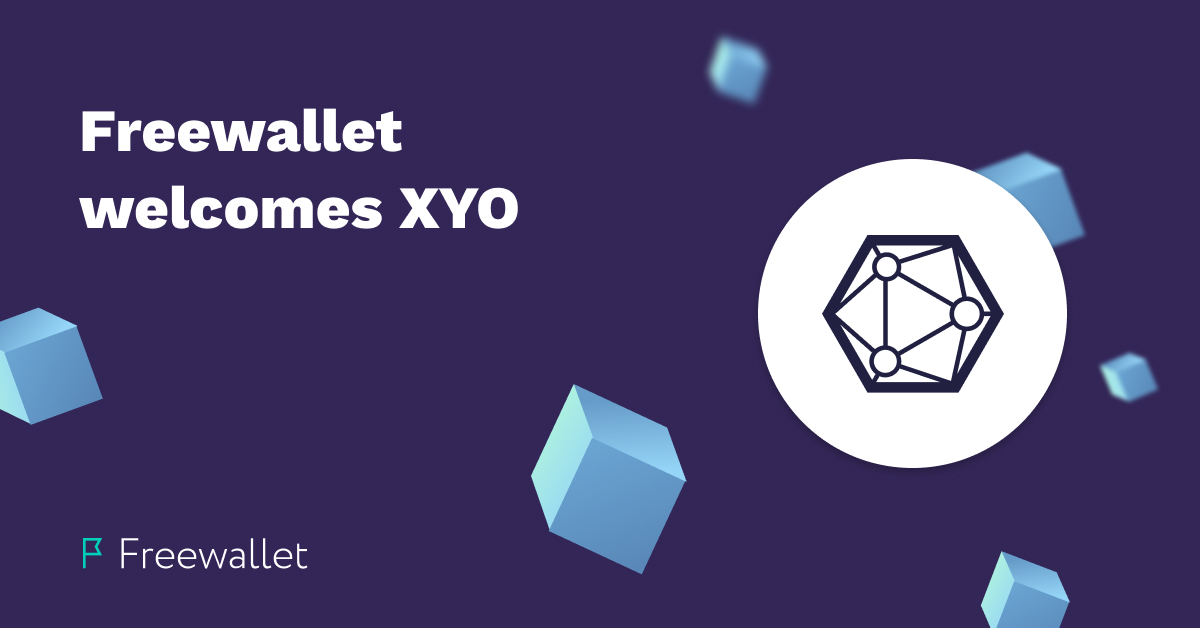