Tron is one of the most ambitious and controversial cryptocurrency projects currently active. The startup has elaborate plans of conquering the entertainment industry, a high rating among cryptocurrencies and many lovers and haters. Here’s what you need to know about Tron’s future in our price prediction for 2020 – 2025.

What is TRON cryptocurrency

The main idea was to create a global entertainment network based on the blockchain. TRON is a decentralized environment with an open source code where everyone can store, publish and distribute entertaining content.

The main idea of the developers is to use the capabilities of the blockchain for the free and decentralized distribution of content. According to Justin Sun, services like Google Play and the App Store are geared towards satisfying content needs for a limited number of users. TRON seeks to implement the concept of free Internet for everyone.

The main pros of the platform:

TRON debuted on exchanges in September 2017 at a price of $0.001. During the Autumn the rate of the coin stayed putl and very few people believed that TRON would make any significant moves. However, in December 2017 the coin jumped 6 times higher and reached 6 cents per coin, with a subsequent market capitalization of $160 mln.

The price rise continued as the coin’s hype rose and the coin exceeded 20 cents. TRON then cracked the top 10 cryptocurrencies by market cap with a total of $2 bln.. During its peak price, somebody sold a huge amount of tokens which led to a price drop. There were rumors that Justin Sun had sold six billion tokens from his own share.

However, he denied this information and said that the project team really handed over tokens to some traders in order to support liquidity. The fact that the trader who sold such a large volume of tokens was also named Justin was just a coincidence. This controversy triggered a price drop in mid-January that plummeted down to 4 cents.

But this was eventually offset by the anticipation of Tron’s maininet launch and purchase of BitTorrent. The coin surged to 9 cents and its market capitalisation surpassed $3.2 bln. It didn’t last long though, and after the mainnet launch it dropped back down to 4 cents. From August to November Tron was traded for 1-2 cents.

Thanks to PR campaigns the coin spiked again. This spike was tied to the launch of the BitTorrent token, recently bought by the TRON Foundation. In January 2019 it topped out at 0.27 per coin and then started slowly decreasing. Today, TRX is traded for about 15 cents a pop.

What will determine the future price of TRX

TRON has been surrounded by controversy and scandal. The team was accused of plagiarism on both their white paper and code (allegedly from Ethereum), and recently TRON’s co-founder and ex-CTO Lucien Chen castigated the project for being too centralized.

The top 27 SR nodes (block nodes) have more than 170 million TRX votes, and most of them are controlled by TRON.

Also, many users have criticized TRON developers for being too ambitious. For example, their roadmap, scheduled 10 years in advance, raises some doubts. It is not clear how the team is going to achieve all their goals.

However, the project is focused on the entertainment sector, whose market turnover is currently estimated at a trillion dollars. Experts say that now the leading players in the entertainment market are looking at distributed databases and are thinking about transferring business processes to the blockchain. But in order to carry out the transfer, they need ready-made solutions that can combine blockchain and entertainment. Tron could very well become one of those solutions.

TRON is supported by well-known Asian businessmen: Tang Binseng (creator of the popular online game “Clash of Kings”), Dai Wei (founder of the cycling company OFO), Yin Mingshan (CEO of industrial giant Lifan) and others. If such serious people invest their money in TRON, it shows that there is significant faith in the prospects of the project.

Tron price prediction for 2020 – 2025 by DigitalCoinPrice

WalletInvestor does not share the enthusiasm of the two previous predictors. WalletInvestor claims that currently TRX is a high risk asset and it will drop to $0.0012 in a year. In 2025, they have the TRON exchange rate possibly reaching $0.00106.

As with any other coin, TRX is the subject of diametrically opposite opinions. Some people like it while others hate it.

Tron is considered one of the most hated cryptocurrencies around. People criticize the project for lacking a strategy and Justin Sun’s controversial PR schemes.

But overall, there are a lot of people that believe in the project

You can store TRX on Freewallet: Crypto Wallet on your iPhone or Android device as well as on your computer via the web app. 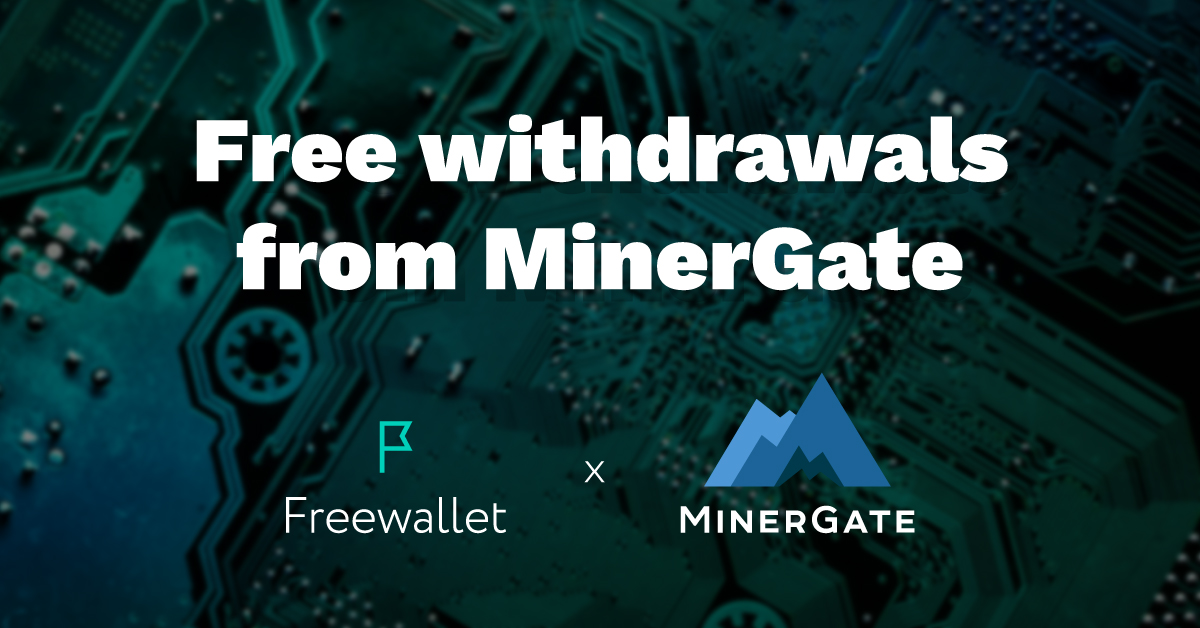 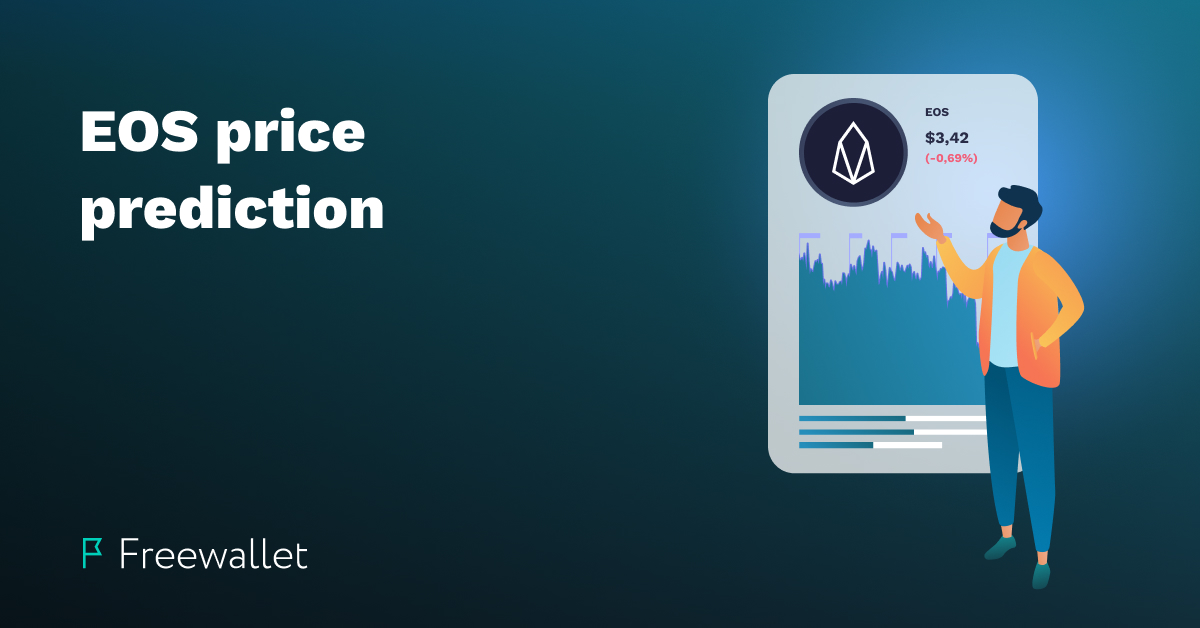