A decrease in Bitcoin’s volatility, the legal adoption of crypto in Europe, and the delay of the Ethereum hardfork. Let’s take a look at the most important crypto events from the first month of 2019.

The beginning of 2019 was very fruitful for the Tron foundation. On January 28th Tron held a crowdsale of BitTorrent Token – a digital currency for the p2p file sharing client. The BitTorrent token is based on the TRON protocol and will be used as an award for users who distribute files.

Freewallet will support BitTorrent token and perform an Airdrop of BTT for all TRX holders. The ratio will be 1 TRX = BTT 0.11, and BTT will be added directly to their accounts. Looking forward, the BitTorrent token will be available on Freewallet: Crypto Wallet on the web, iOS and Android. Stay tuned for more details.

Constantinople postponed due to critical vulnerability

Unlike Tron, Etherium didn’t start 2019 so well. The Constantinople hardfork, planned for January 17th was postponed because of a critical issue found with the smart contracts. The contracts were discovered to be vulnerable to reentrancy attacks, which allow attackers to withdraw funds an infinite number of times. The new release date is scheduled for the end of February. Freewallet plans to support the Constantinople hardfork and will keep you informed of any important updates.

Representatives of the United Arab Emirates (UAE) and Saudi Arabia have announced new measures of cooperation, which include creating a new cryptocurrency, the Emirate News Agency reports. Representatives from both countries discussed their plans, which consist of initiatives in such areas as civil aviation, youth financial literacy and the creation of a digital currency for cross-border payments. Also in the course of the joint project, the impact of the new cryptocurrency on the financial policies of both countries will be studied. Special attention will be paid to the protection of consumer rights, the establishment of technological standards, and the identification of cybersecurity risks.

European regulator may recognize cryptocurrency as a financial tool

Some cryptocurrencies can be qualified as financial instruments in accordance with the EU’s Markets in Financial Instruments Directive. According to the European Securities and Markets Authority (ESMA), this category will include assets associated with the possibility of making a profit, for example, during ICOs. A full set of EU financial rules will apply to them. Other categories of crypto would not fall under MiFID, but would still have to comply with anti-money laundering rules. The ESMA notes that classification remains and rules have to be reviewed again.

The blockchain platform KodakONE, produced by the photography giant Kodak, has successfully found image rights violations totaling over $1 mln. Such success was achieved during the beta test, which started on October 2018. Since then, the platform has processed over 1600 claims. The platform has an integrated AI web crawler, which scans images throughout the web to ensure their compliance with copyright laws. At the same time, law violators can become clients by licensing published content, thereby avoiding legal actions. KodakONE will integrate the KodakCoin token for instant license settlements later on and implement smart contracts to manage copyright and license agreements.

Volatility of Bitcoin has decreased

Despite the bearish trend in Bitcoin price, the volatility of the most popular digital currency has decreased by 98% in a year. According to CoinDesk’s Market Expert, the index was $3468 on Jan. 16 2018 and is now $61– one year later. The daily volatility of 2018 also decreased, falling from 9.1% to 3.6%. The expert noted that low volatility indicates a decline in speculative trading and an impending sharp price movement.

Overstock will pay taxes in Bitcoin

One of the leading online retail companies, Overstock, announced their intention to pay commercial activity taxes in Bitcoin. This has become possible thanks to a recent law passed in November 2018. The law allows companies registered in the state of Ohio to pay taxes in Bitcoin on a special platform: ohiocrypto.com. On this platform companies can pay all types of taxes and fees – from excise taxes on cigarettes to insurance payments for employees.

In 2014 Overstock was among the first major retailers to accept Bitcoin as a means of payment. If you want to find more companies accepting cryptocurrencies, check out our posts on cryptocurrency’s real use-cases. 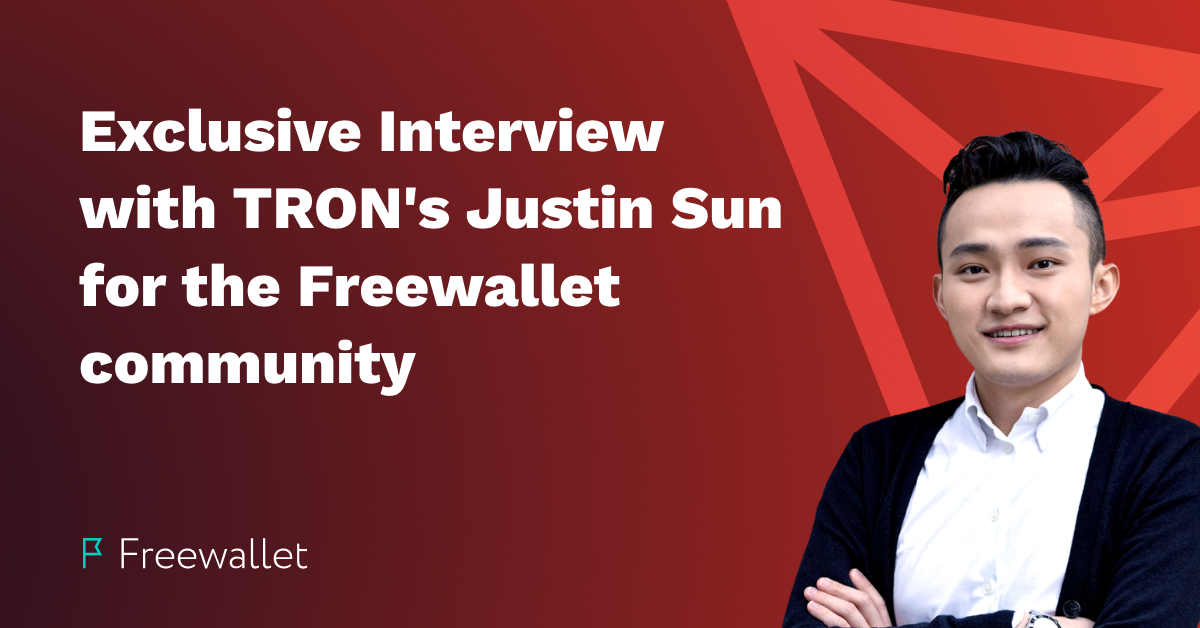 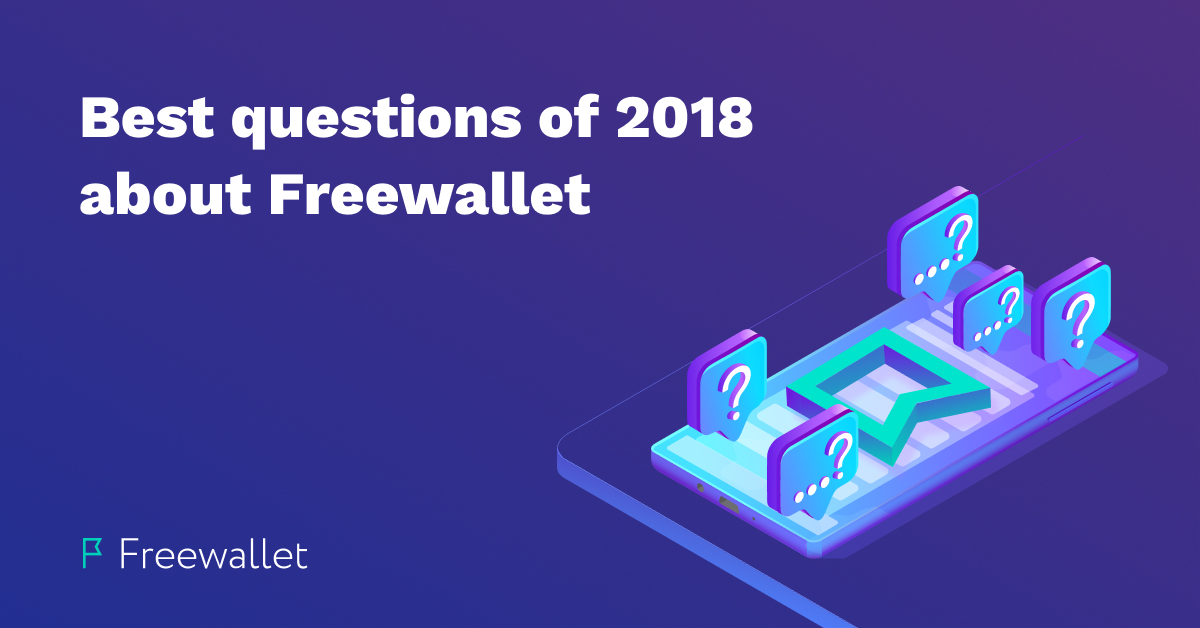