Exclusive Interview with TRON’s Justin Sun for the Freewallet Community

The process of growth and development of the cryptocurrency space has been driven by a diverse group of people from all over the world. Miners, traders, developers, hodlers, writers and dreamers all do their part to breathe life into crypto and sustain its path forward towards new breakthroughs and wider adoption.

However, there are some individuals that through their vision, skills and/or passion have been able to make more of an impact than others and take this industry to higher levels. These are the people who shine a little brighter, the people to whom we look for inspiration and to illuminate the path ahead.

One of these crypto luminaries is TRON CEO and founder Justin Sun.

FW: Hi Justin, nice to have you on board. So, let’s start this interview for the community of Freewallet.
You often speak about TRON’s technical edge over other blockchains. What would you do if Vitalik Buterin wanted to collaborate?

FW: OK, and what if he wanted to do a rap with you?

Justin Sun: That depends on what kind of rap he’s proposing. I’d be curious whether Vitalik is gangsta rap or Dirty South!

FW: Fine, now serious. You guys collaborated with USDT. How did that go in your estimation? Are you going to prolong it?

Justin Sun: If you mean, continue to support USDT, of course! The industry needs stablecoins to give investors confidence and stability.

FW: Today we aren’t going to ask you about Warren Buffet, but who else except Donald Trump would you like to dine with? If you had to choose between Craig Wright and John McAfee? Why?

Justin Sun: I actually had what I think is a pretty complete list of industry executives. Hopefully, those same people will be able to attend when we reschedule.

FW: You can now book a hotel using TRX. Is it already possible to buy pizza with TRON?

Justin Sun: There are conversion techniques in which you could use TRX to buy pizza, but we hope TRX will have plenty more productive use cases beyond food, travel and entertainment.

Justin Sun: I think the world right now wouldn’t accept a single currency – digital or otherwise. We’d compete with Bitcoin and Ethereum and try to win more people to our side by offering more use cases and wider availability.

FW: As a big fan of mass adoption and one of the most famous crypto believers, tell us more about your opinion on Libra. What do you think about it? Are you worried about how centralized it would be?

Justin Sun: There’s a lot of skepticism about whether Facebook can actually deliver on what it promises for Libra – and whether it will make it past regulatory hurdles. But that’s not really the point. What it does is confirm that blockchain has a bright future, one where every major company around the world will have some sort of integration. The centralized versus decentralized question will be worked out over time, with people voting on the path that they think works best.

FW: About a year ago TRON launched its own mainnet, and Freewallet has been the first wallet to support the new TRX. Since then, hundreds of tokens and dapps have been launched on Tron’s blockchain. Have any of these stuck out to you? Any weird / funny ones?

Justin Sun: The Wink platform is one that stands out for me. When I first saw Tronbet last year around November, they just launched their first gaming platform and after 8 months of development, they grew so much and even got the official Texas Hold ‘Em incorporated as one of their games. The team invited me, CZ, Charlie Lee, and NBA player Spencer Dinwiddie to play Texas Hold ‘Em together. That was the moment I realized blockchain games have come so far, from scratch to a very robust platform, which is absolutely amazing and impressive.

FW: Charity. You go to great lengths in your charitable works. Let our readers know, what are you up to now and what are your further plans in this field?

Justin Sun: The eBay Power of One auction with Warren Buffett may be the one most people are familiar with. I bid $4.6 million in support of San Francisco-based charity the Glide Foundation, and the BitTorrent team donated another $100,000 during a day of service there. We at TRON also work closely with Binance for Charity to support hunger-relief programs and education in disadvantaged countries around the world. I donated $1.5 million to support entrepreneurship at Hupan University. Finally, I also supported the ALS Foundation earlier this year with a big donation. I firmly believe that people who have means should give back something to help those who are less fortunate.

FW: A year ago the newsbreak about TRON buying BitTorrent shook up the internet. Do you have any ideas for any further acquisitions on the same scale?

Justin Sun: I’m always looking for acquisitions that are complementary to the business and to growing blockchain. We’ve made some smaller investments over the past year and continue to look for big buys that will help grow both our business and the industry.

FW: And the last question. What can we do to become your favorite TRX wallet? And do you have any words of wisdom to share with our community?

Justin Sun: Great wallets are reliable, trustworthy, and they provide a safe place for users to store their TRX. We think they also should be easy to play dApps on and easy to vote. The blockchain and crypto industry is still in its infancy. Estimates are that only 10 million to 20 million people have even heard of crypto – just a rounding error on a planet with nearly 8 billion people. We still have a very long way to go for mainstream adoption. I truly believe in the future. By the time of mass adoption, the early players will be big winners because there won’t be enough crypto for everybody. 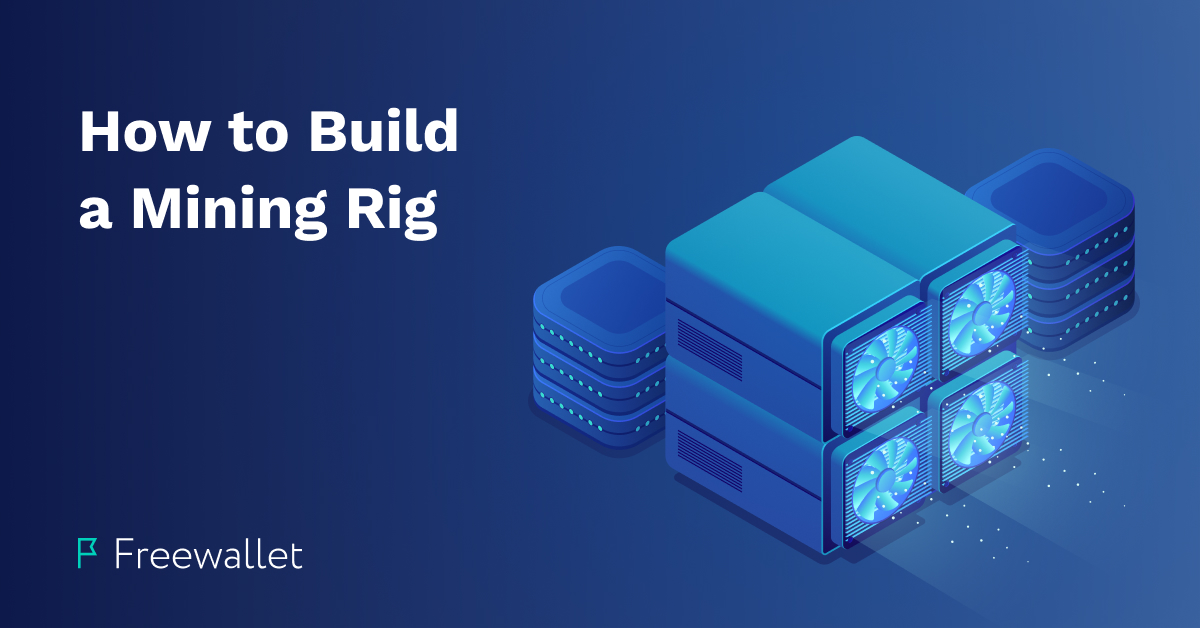 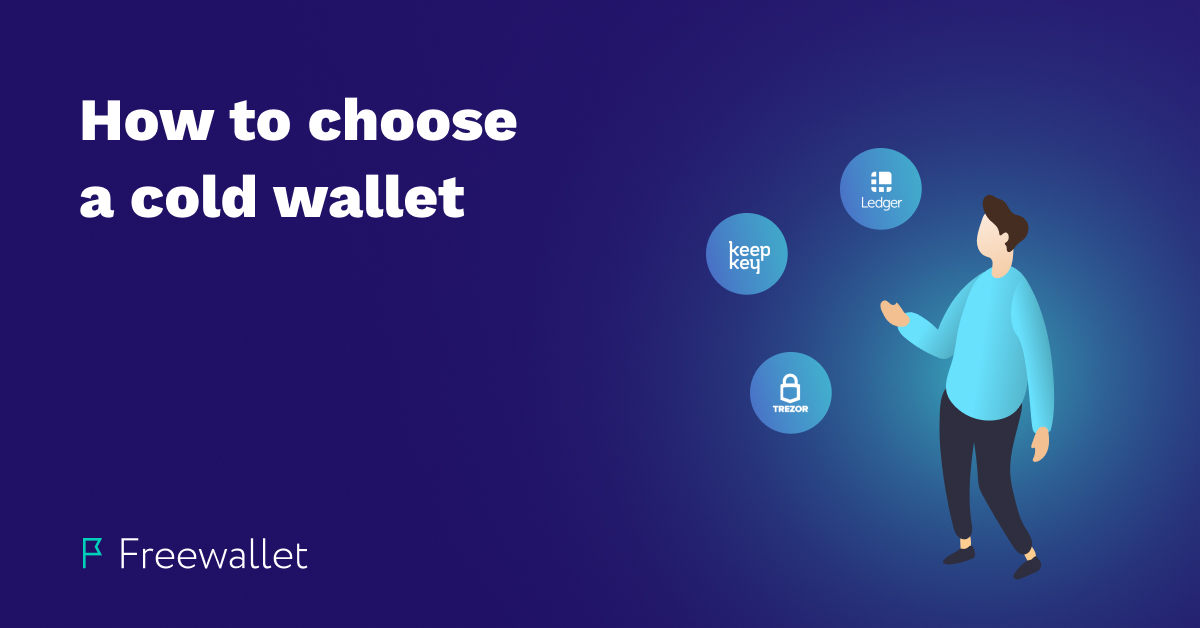