Litecoin is one of the top cryptocurrencies created back in 2011 by Charlie Lee. The currency implemented important technologies that later were used in Bitcoin and other cryptocurrencies. However, LTC suffered from the bearish trend, which damaged its price. What can we expect from LTC price in the future and what can boost it? Read in our Litecoin price prediction for 2020, 2025 and 2030

First of all, Litecoin is a peer-to-peer network with the same-name cryptocurrency. Using this cryptocurrency, you can make fast payments around the world. Already from the name, it is clear that Litecoin is a “lite version” of BTC. Litecoin is a fork of Bitcoin based on the same code. The creator Charlie Lee notes that LTC is not created to compete with the digital gold but to solve its problems and make crypto faster, lighter, better.

The value of Litecoin blockchain

So what’s the difference between BTC and LTC? What makes Litecoin valuable for the cryptocurrency and blockchain industry? Subsequently, some changes were made to Litecoin regarding the mining algorithm, transaction speed and number of coins, as follows:

The coin was launched on October 11 and its price was very low – about $3 for quite a long time. Only in November 2013, we can see the first significant price movements. LTC jumped three times higher and hit USD 40 within a few days. These days, Bitcoin grew to $1000 and then fell to its previous positions so Litecoin totally followed its price movements. However, in May 2014 Litecoin dropped to $10 and then in October to $3 per coin. After the correction, the crypto was traded between $1 and $4 for three years, until 2017.

In March 2017 Litcoin announced the launch date of their SegWit protocol which affected the rate and coin achieved $16. In May LTC launched the protocol which pushed the price to $30. Also, the dev team implemented Lighting Network which attracted more attention to the coin. Later LTC will achieve $70 in September and then went back to $40. However, the whole market was bullish and Bitcoin set new price records. So in December 2017, Litecoin reached $100 per coin and at the mid of December even $350.

Now we are in the bearish stage, the whole market is red so for the most part of 2018, the LTC price chart has been demonstrating a descending trend. Only in February and April the coin tried to break this tendency but couldn’t resist the market movement for long. At the end of 2018, it finally stabilized and started gaining momentum.

In 2019 Litcoin continued its price growth and in June reached $130 per coin when Bitcoin was over $12000. Also, the upcoming Litecoin halving played its role and helped the rate to jump higher. Then it was followed by the correction, so today Litcoin cost about $62.

What can determine the LTC future price

You have probably already noticed that Litecoin price follows the Bitcoin price. If we take a look at the price charts of both digital currencies we will find out that they are almost identical.

The only explanation can be that LTC is a fork of Bitcoin. Their code is very similar – that makes both coins move in the same directions.

The second factor that affects the price of digital silver is new technologies. Litecoin was at the forefront of modern and relevant technologies. It was the first to implement SegWit protocol and Atomic swaps also, it has implemented the Lighting Network. All these technologies can revolutionise sphere of the cryptocurrency payments.

Another important price factor is that Litecoin is designed as a payment tool. The coin is widely used by various businesses and merchants around the globe. You can pay with LTC for clothing and furniture, art and collectables, health and beauty services, etc. The full list of merchants can be found on their official website. New stores and services that will accept Litecoin may also positively affect the price of the cryptocurrency.

Litecoin price prediction for 2020 – 2025 by WalletInvestor
WalletInvestor gives a negative long-term LTC price forecast and at the end of 2020, it expects the coin to achieve $40 per coin. For the next half a year Litecoin will fluctuate from USD 20 to 40. In July 2021 it will start gradually falling and will reach $4 in August 2021. December will be a good month for the crypto and LTC will jump to $25.

LTC price prediction for 2020 – 2025 by DigitalCoinPrice
DigitalCoinPrice gives a moderate price forecast for Litecoin. The coin will gradually grow and by 2020 will achieve $58. There will be several price drops each year, but the trend is positive:

Litecoin price prediction for 2020, 2025 and 2030 by CoinPrice Forecast
According to this long-term LTC prediction, the cryptocurrency will grow in price over time and will achieve great results. They believe that Litecoin will reach $136 at the end of 2030. Knowing that Litecoin follows the price of BTC we can concern such an outcome in the future.

You can store Litecoin on Freewallet: Crypto Wallet using a mobile phone on iOS or Android or via the web application. 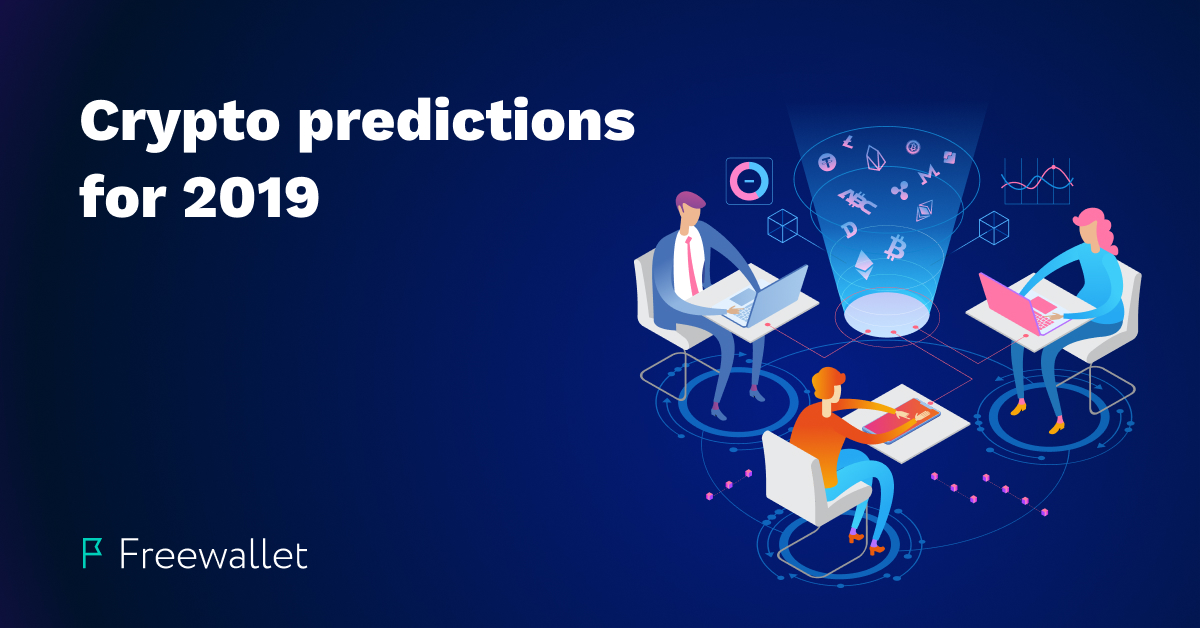 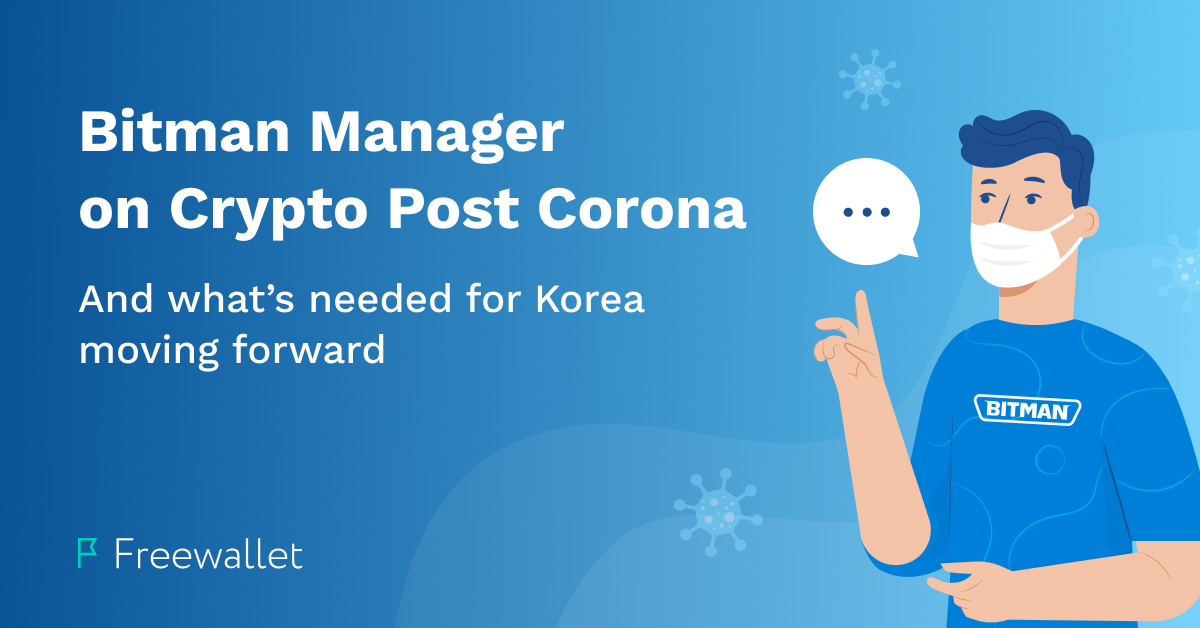