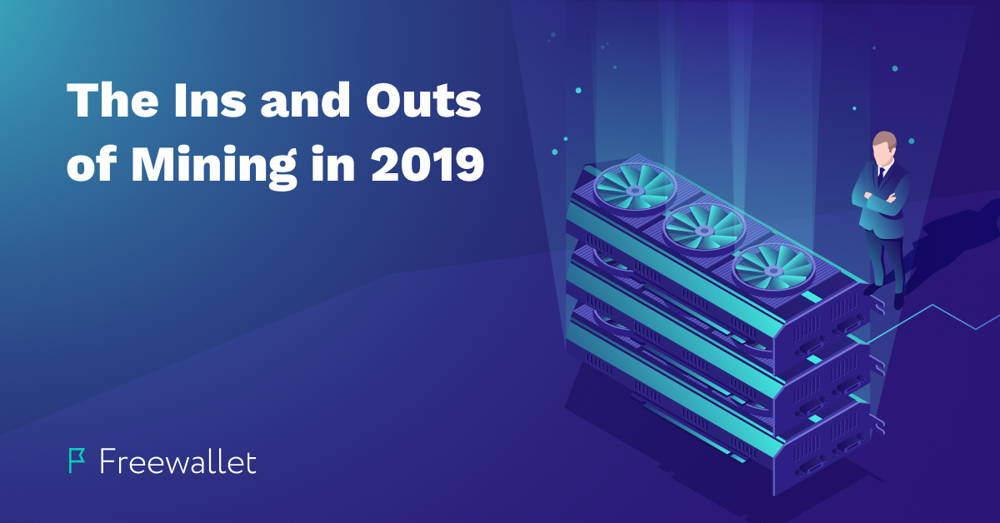 When picking what coin to mine, first decide on your reasons. Why do you want to start mining? Most people are looking for immediate profit. For others it’s a hobby, like buying a lottery ticket every Sunday, because one day it might make them crazy rich. You could also be a philanthropist looking to ensure the security and decentralization of the network. That’s noble, but I’ll assume you’re interested in some kind of profit.

What do you need to consider when picking a coin?

If you haven’t read my previous post about mining, check it out because it will give you an idea of what cryptocoin mining is in case you’re not completely in the loop.

First of all, not all coins can be mined like Bitcoin and Ethereum. For example, Ripple is not a mineable coin, since Ripple was issued in a limited number and the only way to get it was to buy it from the controlling company of the same name, Ripple.

Next, consider your schedule. Are you looking for a short-term or long-term profit? If you’re looking for fast profits, you’ll need to stay up-to-date with the changing mining conditions of different blockchain projects. The network difficulty of each coin changes regularly, and what is profitable to mine today might not be worth it come tomorrow.

If you’re looking for a long-term profit, you’ll need to consider the project’s potential. Consider the reputation of the development team, read about their previous projects, their partners, etc. After all, your decision should depend on the trust you have in the project, so popular coins are usually safer to mine.

Some say that it’s better to focus on Ethereum-based coins, since there are tons of them and many are not very popular. They give you a low mining complexity, so that’s a good thing.

On MinerGate, our miners pick from 11 coins including Monero, Bytecoin and Zcash.

How to pick the optimal coin to mine

When it comes to picking the most optimal coin, MinerGate users are lucky because we have a built-in feature called ‘Smart Mining’ that lets you know what coins are profitable to mine at any given moment. Even if you’re a hands-off kind of miner, this tool can be set to automatically mine whatever coins are profitable.

But if you aren’t mining with us, and profitability is your deciding factor, then the easy way to make a choice is to calculate what you can make with a mining profitability calculator. There are a lot of calculators to choose from, but let’s take the most popular as an example — the one at CryptoCompare.

There’s a limited number of coins to calculate the profits of, with one being especially useless — Bitcoin — yet it’s a useful tool. 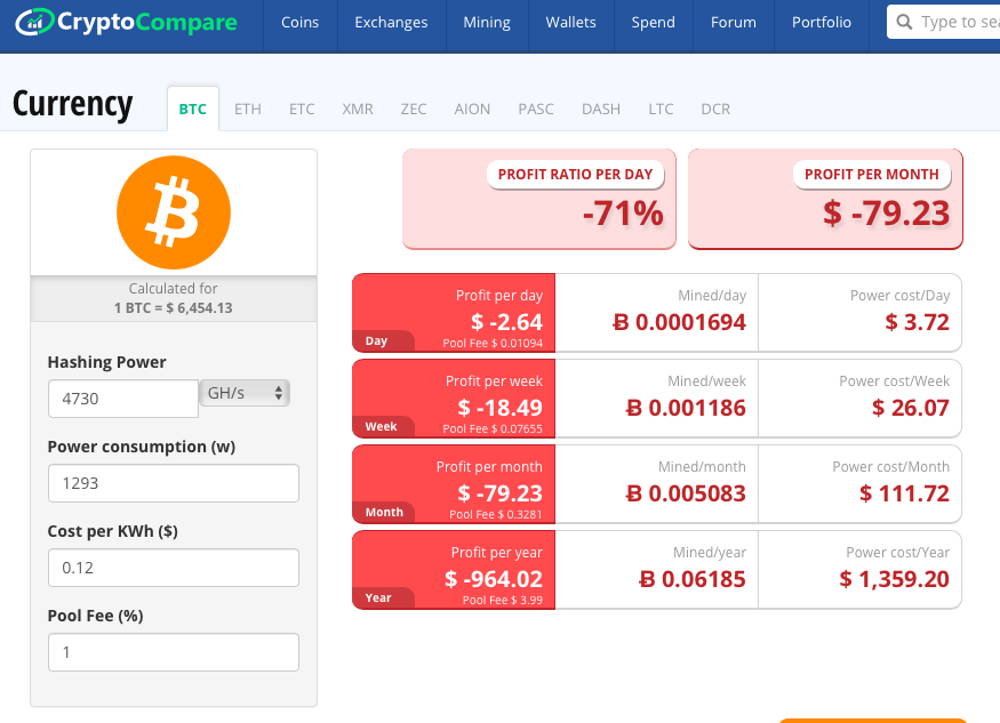 Regardless of the calculator you use, what you need to do is usually the same. You input the total hash-power of your gear, its electricity consumption rate, the costs of electricity in your area — in some places it’s a total deal breaker — and the fee of your pool.

Keep in mind that it’s just an estimation. Network difficulty changes often, and often unpredictably. So, use the calculators wisely with a healthy dose of skepticism.

Is it worth it after all?

In my opinion, as a hobby venture, cryptocoin mining can help you earn a few extra bucks. Currencies like Litecoin and Dogecoin can recoup up to $1000 in hardware costs in about a year.

To increase profit you can buy computing power in the mining marketplace like NiceHash and use it for private mining.

Anything above that will require serious equipment investments. Your profit from mining will grow substantially only if you are ready to invest in proper gear at the start, which costs about 5000$. Then you’ll be able to start earning somewhere around 50-60$ a day.

If you’re only dipping your toes in and want to get familiar with mining, you can start CPU mining with Minergate’s xFast miner.

If you’re dead set on the idea of mining seriously, then stay tuned for the next post about different kinds of mining gear and initial investments.