A simple breakdown of decentralized applications

2020 has been the year of DeFi. While different sectors of the economy have stumbled and started, including cryptocurrency as a whole, DeFi has experienced remarkable growth. DeFi stands for decentralized finance, which consists of financial operations that work according to smart contracts rather than via centralized intermediaries like banks.

DeFi itself is powered by Dapps, or decentralized applications. If you’re trying to establish a Dapps definition, you have to consider that Dapps operate in much the same way as regular apps, except they generally are structured to operate in a peer-to-peer fashion, without having to rely on a middleman. Take, for example, any of the popular food delivery apps out there right now. The way they work is by connecting consumers with producers and then charging a finder’s fee. That’s more or less the paradigm for centralized applications, whereas, with Dapps the transaction happens directly between the two interested parties.

While the DeFi sector is still in its relative infancy, there has been a huge influx of users and funds into the space. In quarter 2 of 2020, Dapp transaction volume reached $12 billion, which marked a $4.5 billion increase from the previous quarter alone.

Why are Dapps so popular?

Dapps have risen in popularity due to a number of factors. A big part of their appeal comes from a mix of dissatisfaction with traditional financial structures and their lack of centralized authority. Because there is no centralized, controlling body for most Dapps, that means that the content and actions of the applications by necessity are determined by their users.

Another reason for the burgeoning popularity of Dapps is that they are finally giving people use cases for cryptocurrency that are registering in the public consciousness. Since the dawn of Bitcoin most value in cryptocurrency, at least from an outsider’s perspective, has been speculative in nature. Those more involved in the space have argued consistently that the underlying technology and ideas are where the worth is to be found, but because those are not things that the average layman can grasp, crypto adoption has been relatively small.

With Dapps users are finally getting platforms that operate on cryptocurrency but that also allow them to do unique things outside the scope of what existed before.

What are the best Dapps out there?

There are a ton of Dapps out there now, and the number is just getting bigger every day. If you want a full list of all the Dapps in operation right now head over to State of the Dapps, where you’ll find comprehensive info on all current decentralized application projects.

In order to make sense of the space it is important to understand that there are a few major categories of Dapps. There are Ethereum Dapps, Tron Dapps, EOS Dapps, NEO Dapps, and others, which all run on their own blockchains. While there are a lot of overlaps in terms of capabilities, each blockchain comes with distinct capabilities.

Some of the most popular Dapps include:

Chainlink, more than most other currencies — even in the happening DeFi market — has been enjoying a moment in 2020. The platform, which connects smart contracts to real world data, events, and payments, has seen a meteoric rise in popularity and price growth for its Link currency. While growth has tapered off a bit recently, the platform is in an excellent position moving forward.

Splinterlands is currently the most successful Dapp game on the market. Splinterlands is a collectible card game operating on the Hive blockchain in which users own their cards and, in addition to battling other players, can trade their cards on exchanges.

This is just a small taste of a huge and expanding industry. And, while there are still some problems being worked out with Dapps, the development of the space is showing no signs of slowing down.

Where can I store my Dapp coins

As we’ve touched on, some of the coins and currencies tied to Dapps are among the most dynamic on the market. If you are looking for a place to store your Dapp coins, you should check out Freewallet: Crypto Wallet for iOS, Android and the web. This wallet application gives users a plethora of currency options while protecting them from any security dangers and allowing them to make advantageous transactions anytime, anywhere. 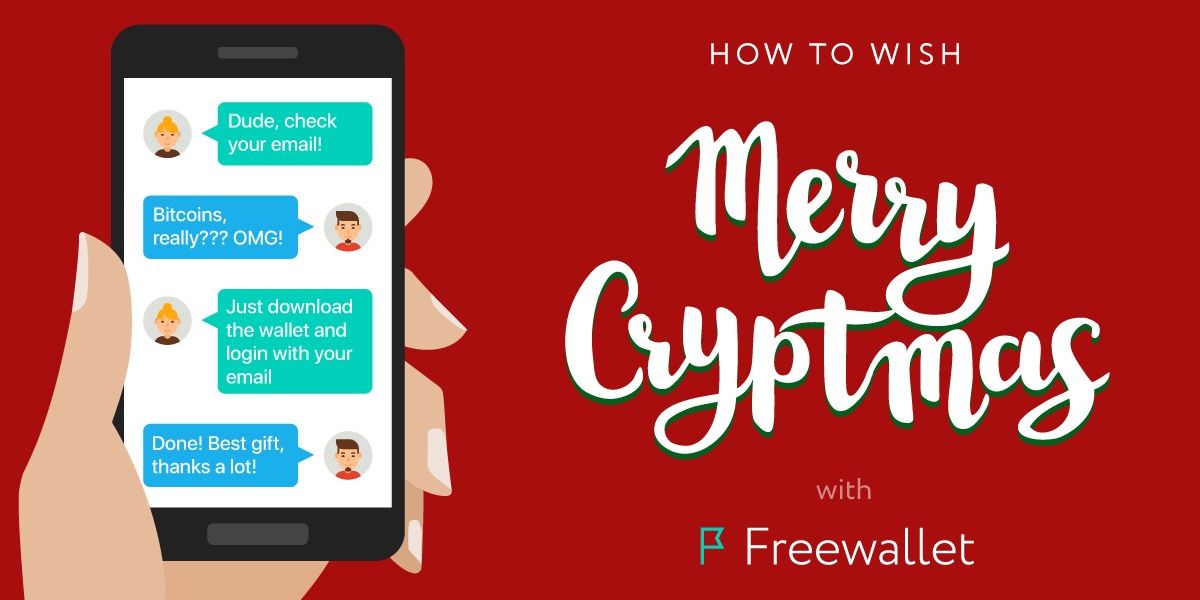 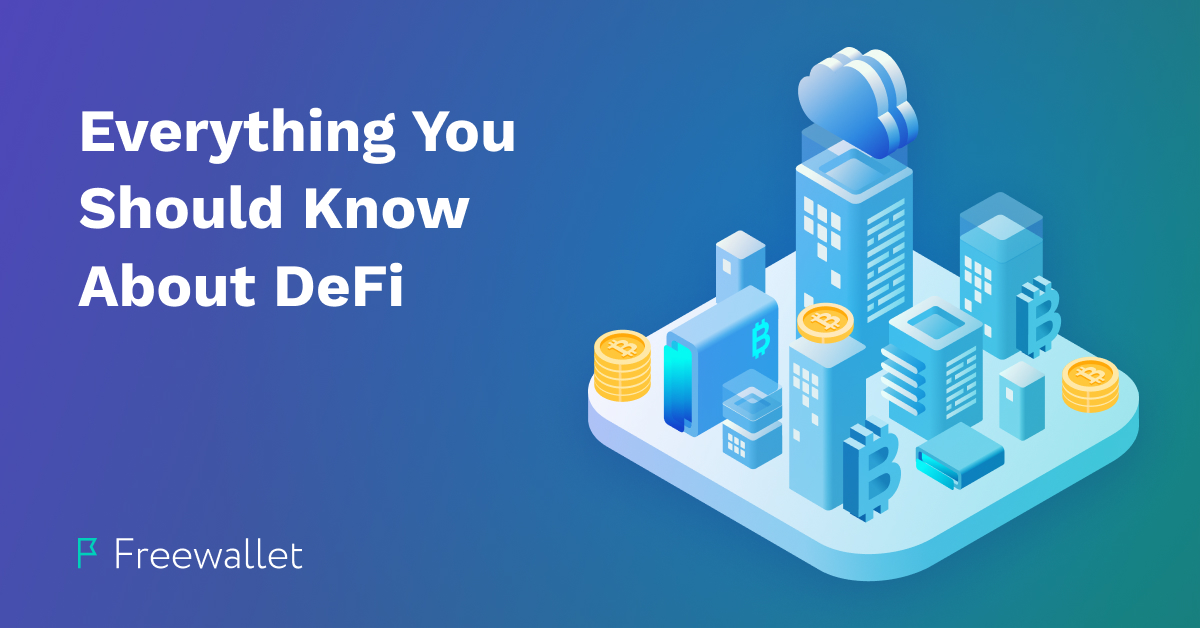 Everything You Should Know About DeFi
Apr 30, 2020