Why is Bitcoin Worth So Much? Why is Bitcoin so expensive? Many crypto traders and investors asked this question, for sure.

In this article we will cover this topic, providing you with an informed answer.

To explain why Bitcoin is worth so much, we will analyze its main features, the factors that influence its price, and the main differences from traditional currencies.

The value of traditional currencies

To understand the value of traditional currencies, it is important to consider some historical milestones.

The Bretton Woods system can be considered to be one of the most important among them.

In 1944, 44 nations decided to abandon the Gold Standard: in simple terms, if before that date countries used to keep gold reserves to support the value of their currencies, starting that time, many countries started to settle their currencies in US dollars, which maintained a fixed exchange rate against gold.

This actually helped the US to become the most important economy in the world, but at the same time, this limited its capability to shape its monetary policies.

It was Nixon, in 1971, to fully abandon this conversion system.

From that moment, the value of fiat currency depends uniquely on countries’ policies — that is, traditional currencies don’t derive their value from the material of coins and banknotes, from gold, from the US dollar.

Except for those countries where the US dollar is legal tender, with their economies largely depending on the US, the value of traditional currencies depends on governments and central banks: stability, trades, and market developments strongly influence it, so governments can even adjust their value through political and monetary decisions according to the particular needs of nations and particular periods.

The value of digital currencies

When it comes to digital currencies, a totally different approach is needed.

Consider that the most important feature of these currencies is the lack of central authority, deciding about the value of a single currency, no institutions.

Their value fully depends on economic principles. As we will see in the next paragraphs, there are some methods to adjust their value — even if they can’t be compared to the ones put in place by governments.

This is also the reason why the value of Bitcoin and the value of other cryptocurrencies can depend on different factors.

In any case, the most relevant point when it comes to digital currencies is supply and demand — basically, the value of these innovative currencies largely depends on people, on what they do.

Bitcoin is worth more than other cryptocurrencies, but why is Bitcoin price so high?

There are some key factors involved, and they are the reason why Bitcoin was able to reach a price of over $65,000.

Let’s analyze the most important factors.

Bitcoin was created with a precise limit: 21 million units.

No one can create a higher number of Bitcoins. This means that if demand doesn’t decrease, Bitcoin can only increase its price. And the demand doesn’t stop — also because of the other factors we’re going to analyze.

The system created by Satoshi Nakamoto feeds itself: not only the limitedness but also controlled inflation allows Bitcoin to increase its value. In fact, halving makes the inflation decrease — and this is a very important difference between Bitcoin, traditional currencies, and altcoins.

Bitcoin wasn’t created to have a specific function: it actually represents an alternative payment method. But its real advantage is that the person who owns Bitcoin doesn’t need an intermediary to control their capital, and there is no need to worry about external factors like inflation and centralized decisions.

For this reason, Bitcoin was soon perceived as a store of value, an alternative investment asset.

This point is strictly related to the previous one.

When the first Bitcoin appeared it was not possible to spend it for as many products as today, so people who bought it had a few possibilities: buy, sell or keep — hodl.

This, mixed with the previous two factors, made most traders, investors, or curious people opt for the third option.

All these factors further limited the number of Bitcoins around.

A little note on resources

It is true that Bitcoin needs a great number of resources to be produced, but differently from physical products, this doesn’t influence the price. The only thing influenced by the cost of resources is the work of miners. In fact, their work has become harder, and many people who would like to “produce” Bitcoin can’t because of high entry costs.

But at the same time, and for all the factors we previously mentioned, even if mining rewards decrease over time their value is higher.

Bitcoin value vs other cryptocurrencies value

Phil Town, a Forbes Council Member and founder of Rule One Investing, in one of his articles once quoted Benjamin Graham – mentor of Warren Buffett — to explain this fundamental difference:

This simply means that value is related to what you perceive the worth of an object, a currency, an asset is.

We could spend days analyzing different cryptocurrencies, and for sure we would find out that some cryptocurrencies are more useful than Bitcoin. But this doesn’t really matter.

Top 10 cryptocurrencies on Feb 25, 2021: the price of Bitcoin reflects the perceived value of BTC, whose price is extremely high if compared to other top cryptos. Source: CoinMarketCap

As we said, Bitcoin is perceived as a store of value. Even if it shares the same characteristics with some altcoins – like scarcity – those altcoins do not have the same value.

Bitcoin follows the same rule that works for gold: gold is scarce and has limited use cases. But we perceive it as something that we can use to convert our inflationary money in times of uncertainty or perceive it as a store of saved money. With Bitcoin it’s the same: even if we can’t see or touch it, we can control it, we can store it, we can expect that its value will increase thanks to its structure, so we perceive it as the Digital Gold —another reason why many investors just hold their assets.

Bitcoin has always been the first cryptocurrency by market capitalization and had the largest part of the crypto market. Source: CoinMarketCap. Feb 25, 2021

What you need to know as an investor

Every investor has specific needs and strategies, but when it comes to Bitcoin there are a few things that you should take into account:

Even if the structure of Bitcoin makes traders and investors predict that the price of Bitcoin will rise, it is possible to make these considerations only if the demand will increase or remain stable.

The day after, its price dropped by a few hundred dollars – it is absolutely normal with Bitcoin.

This proves Bitcoin’s volatility, and the fact that careful research and analysis should be done before investing, without considering hyped news – as many did during the last months of 2017.

Why is Bitcoin valuable? With this article, we answered this question by focusing on the reasons why Bitcoin is perceived as the most valuable cryptocurrency in the market.

The sound and fury of Bitcoin in 2021 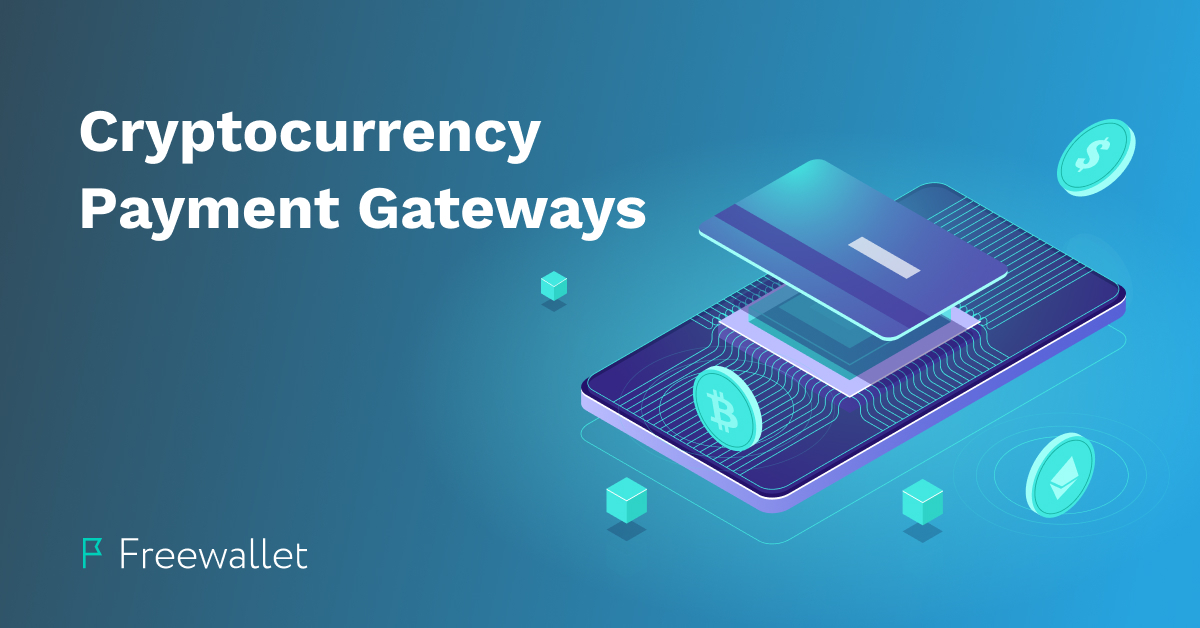 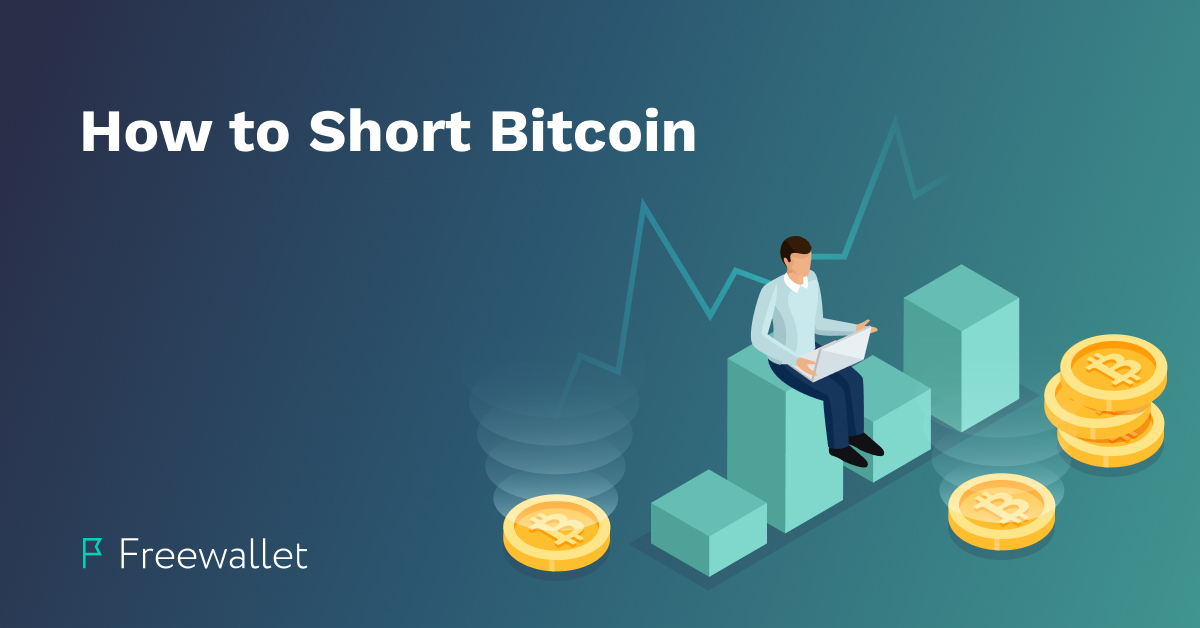 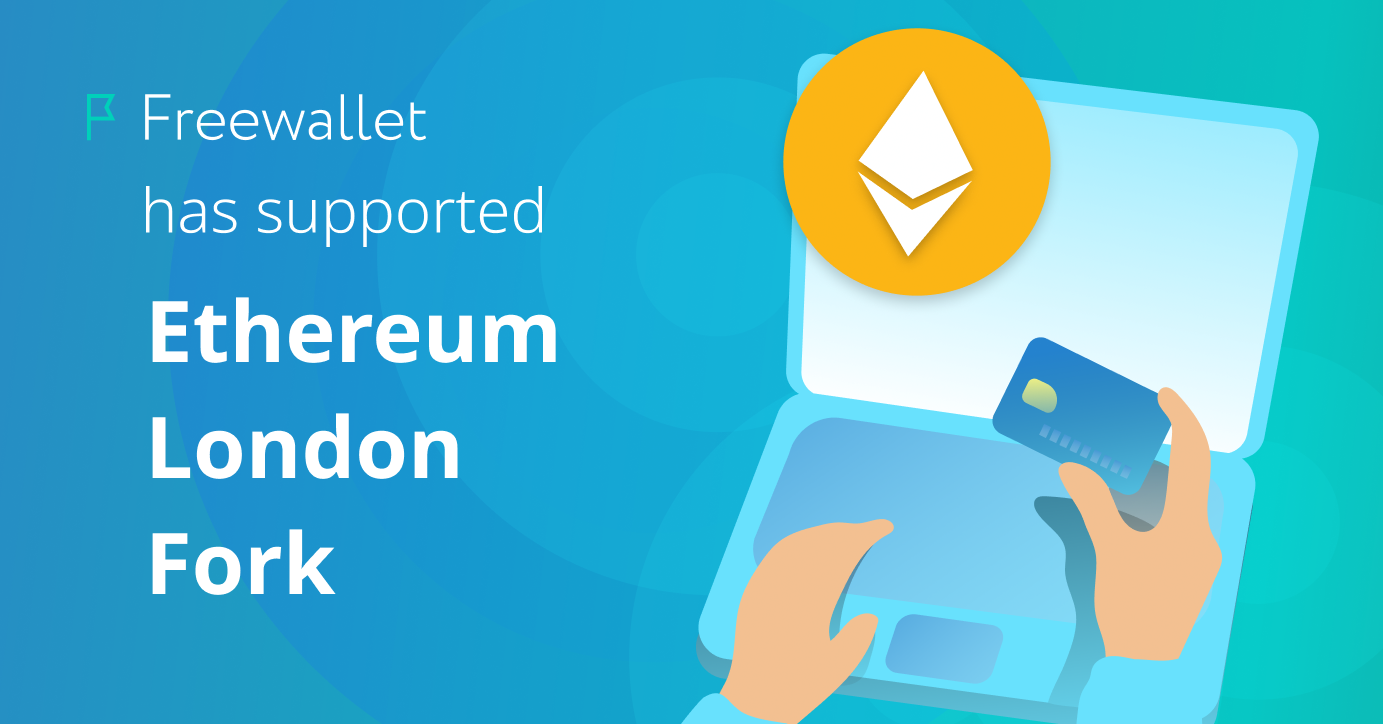