The main obstacles to cryptocurrency adoption

It’s been a decade since Satoshi Nakamoto published the Bitcoin white paper and presented crypto to the world. Now the capitalization of cryptocurrencies has reached over 200 billion dollars. But have they really arrived? Not yet, Satoshi Nakamoto’s original goal has not yet been realized, because cryptocurrency is still used in few places in real life. To achieve the dream, crypto has to overcome several challenges on its path.

Get ready for the crypto rollercoaster

Ok, let’s start with some simple and obvious things. Volatility is where crypto traders make their bread and butter, it is an important part of crypto’s appeal, however, it is one of the biggest flaws of cryptocurrency, preventing it from more widespread usage. Seeing how unstable cryptocurrencies can be, people opt to stay away from the industry altogether. In order to achieve mass adoption, digital money has to demonstrate at least moderate stability for a significant period of time.

Stablecoins like Tether or DAI are using the benefits of digital currencies in conjunction with blockchain technology and can be that all-important push needed to make crypto more popular. They may work as a payment method and serve as a reliable daily currency as opposed to Bitcoin or Ethereum which work more as a valuable asset. Their price is always pegged to a real-world value — precious metals or fiat currencies which are significantly less volatile.

Let’s face it – there are too many coins. Currently, there are about 2000 digital currencies listed on coinmarketcap and more currencies keep appearing. Each coin serves a different purpose, whether it is a coin for payment or an exchange tool, or it only works within the project.

It becomes a real challenge for the average person to even get started. Which one should I choose? How do they differ from each other?
Besides, with the increasing number of actors, there are no standards to help different networks interact with each other.

According to Deloitte, the lack of standardization gives blockchain developers freedom, but on the other hand, it causes a lot of troubles for IT departments as they discover that platforms can’t communicate without translation help.

“Standardization could help enterprises collaborate on application development, validate proofs of concept, and share blockchain solutions as well as making it easier to integrate with existing systems,” the Deloitte study said.

Blockchain technology is often perceived as a source of transparency and fraud-prevention. However, in the real world, people seek different levels of privacy. Bitcoin and Ethereum fail to offer full anonymity to users, while various private coins like Monero or ZCash are designed to solve this problem.

However, the anonymity provided by this technology may also result in legal concerns. For instance, private coins like Monero and Dash are totally banned in Japan. The reason behind this was to prevent illegal activities from happening in the cryptocurrency market. The regulator made this decision after the CoinCheck exchange hack, which led to the theft of NEM coins worth around $400 mln. The privacy features of the cryptocurrency made it difficult for authorities to track the hackers who stole the coins.

If you have shown your Grandma how to send a text message on Facebook, you probably understand what a pain it can be to explain apparently simple actions to a person who is new to something. The same goes for cryptocurrencies. Even though you don’t mind entering a 42-character address, other people actually do. People don’t understand all these concepts and terms and don’t know the difference between a hardware wallet and a hot wallet.

Of course, there are initiatives to educate people in blockchain and crypto technology. Among them, Malta is planning to launch programs to teach the public, especially those who will face blockchain technology on a daily basis, such as state employees. Ripple has introduced the University Blockchain Research Initiative to support academic research and development with the help of the best universities across the globe.

These initiatives are great, however understanding what a private key is doesn’t make it any easier to use.

Despite the issues mentioned above, the process of mass adoption has already begun: Overstock is accepting Bitcoin as a mean of payment, Malta is turning into a paradise for blockchain projects. The industry is growing and it is forcing regulators to form fair regulatory standards in a short time, which should in turn open new paths for cryptocurrency. 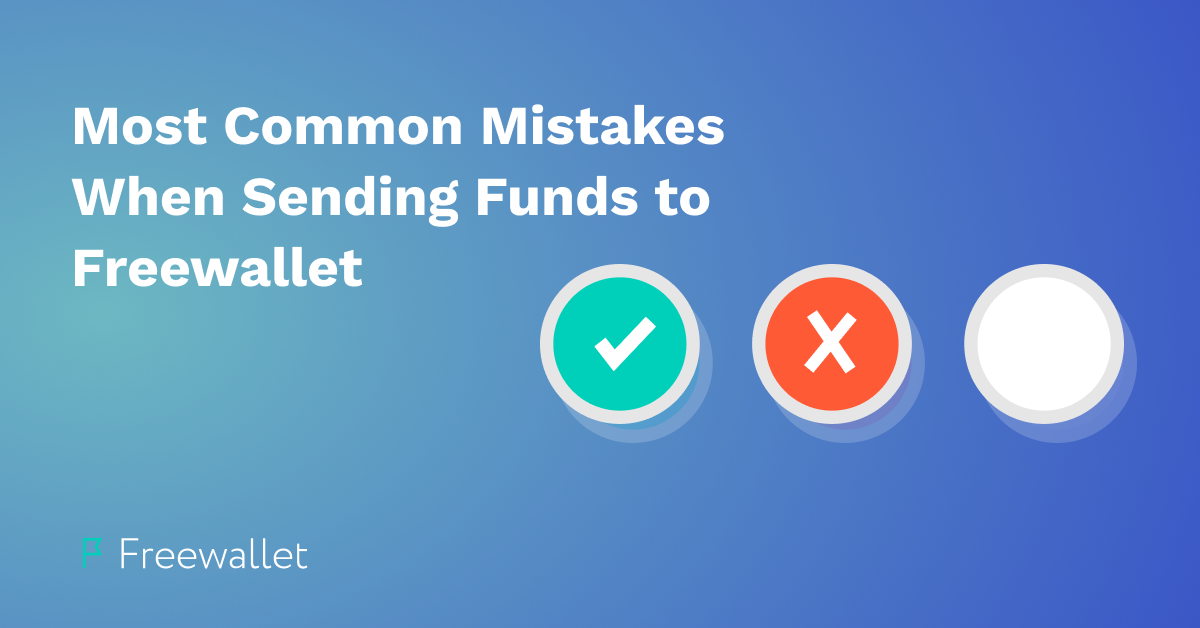 Mistakes to Avoid When Sending Funds to Freewallet
Jan 13, 2021 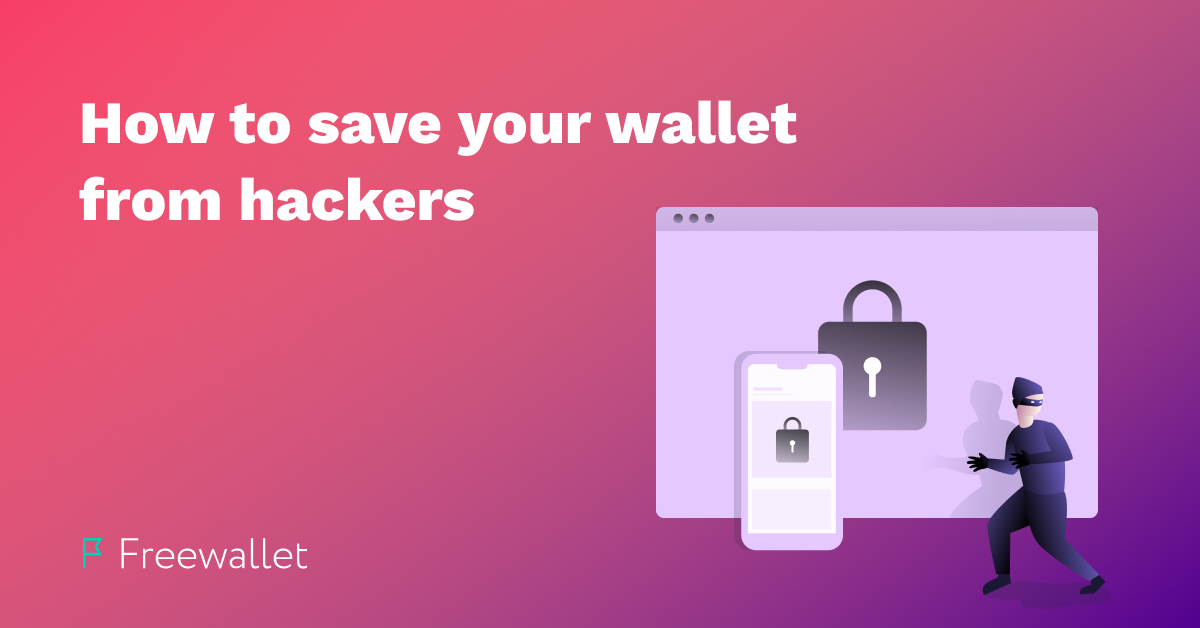 How to keep your Bitcoin wallet safe from hackers
Jul 26, 2019