About the Upcoming Bitcoin Cash Fork

With the Bitcoin Cash hard fork fast approaching, at Freewallet we would like to reassure our users that we will support the BCH hardfork and the two subsequent tokens that stem from it.

Bitcoin Cash, the fourth largest cryptocurrency on the market, has been creating a great deal of buzz recently as its hard fork approaches. Investors and speculators have been buying Bitcoin Cash in anticipation of the fork, driving its value up significantly. At the same time the disagreement that is causing the split has grown more pronounced with both sides becoming entrenched in an increasingly public feud. While the impending fork promises to shake up the market, Freewallet will maintain course and support both new coins moving forward.

Bitcoin Cash itself is the product of a previous hard fork with Bitcoin, separating from the original coin over a disagreement regarding its increasing block size. Since that original split, Bitcoin Cash has had biannual hard forks to implement updates, which largely go unnoticed by the market. However, this time it is different, as two parties in the Bitcoin Cash camp have not been able to come to an agreement regarding the current coin’s increasing block size. Investors have flocked to the coin in the run up to the fork in the hope that the two new coins will find their footing like Bitcoin Cash did when it forked off of Bitcoin.

Once the hard fork is implemented on November 15th, Bitcoin Cash will be split into two new coins, BCHABC and BCHSV. Freewallet will support the hardfork but it will take some time (approximately 3-7 days) for us to parse through the new blockchain in order to make your coins available to you. Moving forward, Freewallet will provide the same services for the new coins as was provided for the old one. If you have any questions regarding the fork or need any kind of assistance please contact our support team. 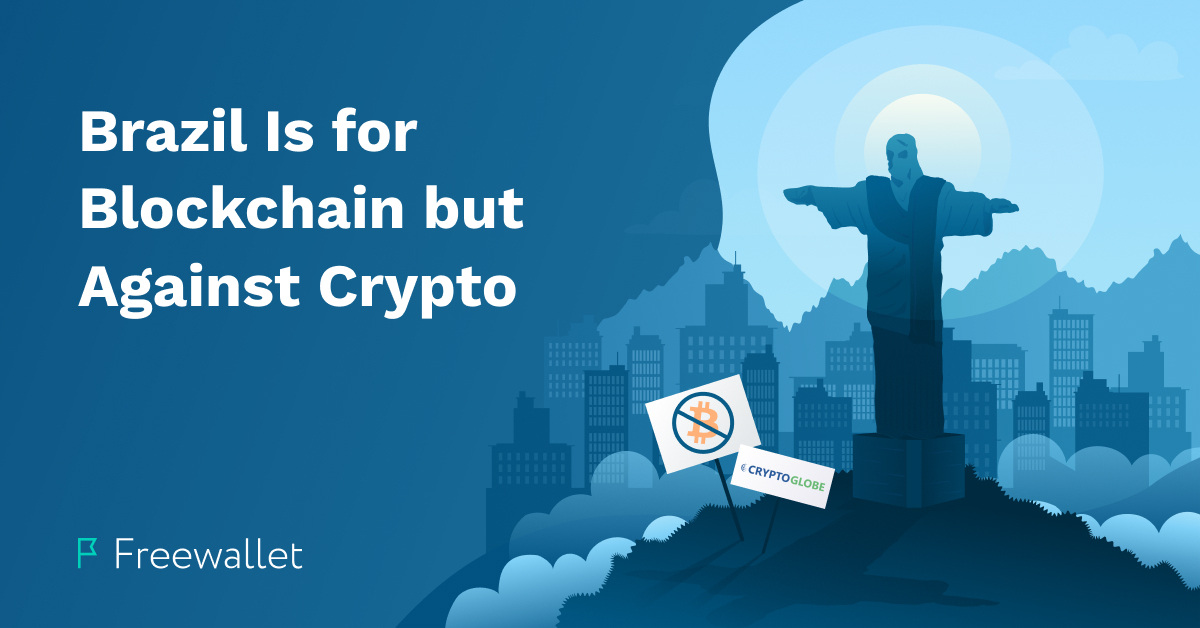 Brazil Is for Blockchain but Against Crypto | Crypto Geography
Jun 5, 2020 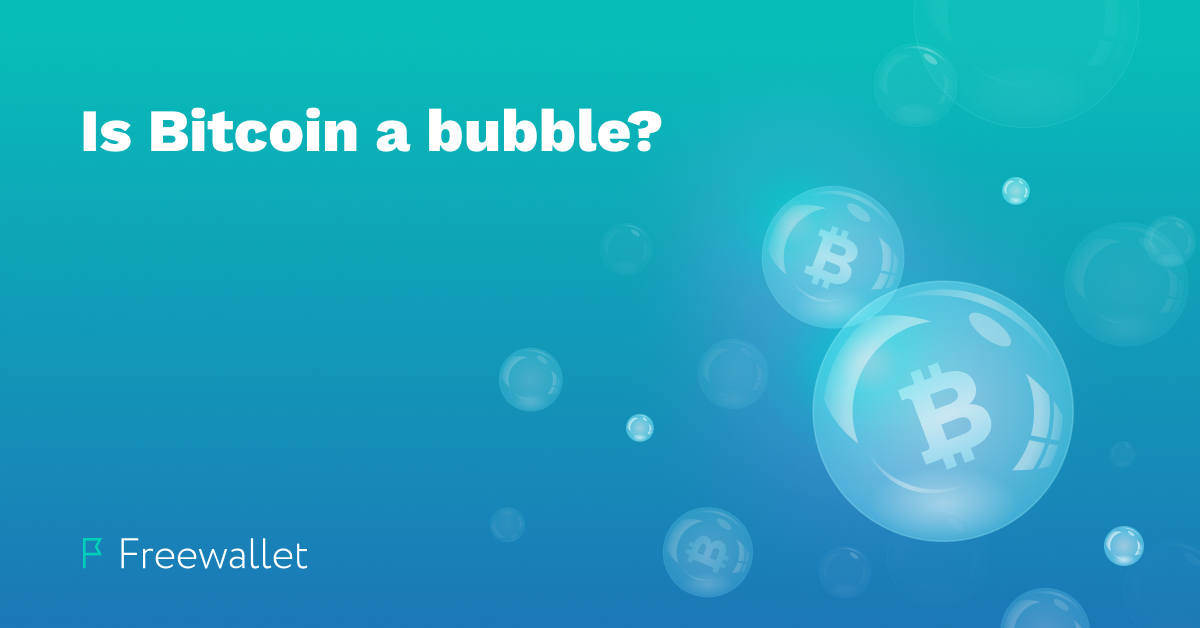