How long does it take to mine Bitcoin

How long does it take to mine 1 Bitcoin? This question plagues so many newcomers to cryptocurrency mining. We would like to note right away that the publication will feature simply huge values, which in real life will be simply impossible to achieve!

Blockchain is a chain of transactions, where each subsequent block contains information about all the previous ones. The process of creating new blocks and proving such virtual “connections” has been called mining, which requires good equipment and special software. People who create new blocks are called miners.

At the same time, Bitcoin mining is the support of an entire infrastructure designed to ensure the operability of the entire network. The essence of such a process is in solving complex mathematical problems using special hardware and software. The process of Bitcoin mining is not controlled by any centralized party, but is available to everyone.

Theoretically, new blocks of Bitcoin can be mined every 10 minutes, therefore, having sufficient power, you can mine 6.25 Bitcoins during this period of time. To achieve this you need:

Of course, both scenarios are practically impossible. Today there are tens of thousands of BTC miners trying to discover the block and get a reward. To provide current BTC network hashrate you will need about 100,000 Antminer S9 ASICs. The cost of such a number of devices is simply incredible, besides, don’t forget about the consumed energy and depreciation.

If you can’t get Bitcoin in solo at once, you can combine your power with other miners in the pool and get your share of reward. There you will gradually accumulate a desired amount of digital gold over time.

What affects the speed and costs of BTC mining

The speed of mining 1 Bitcoin depends on your hardware and software. The speed of BTC mining relies on the hashrate of your devices, the mining pool and mining difficulty.

You can check Bitcoin’s hash rate to determine difficulty. The higher the hash rate, the more difficult it is to mine (more competition and less profit). However, the hash rate frequently changes as new miners join the network and old ones drop off. 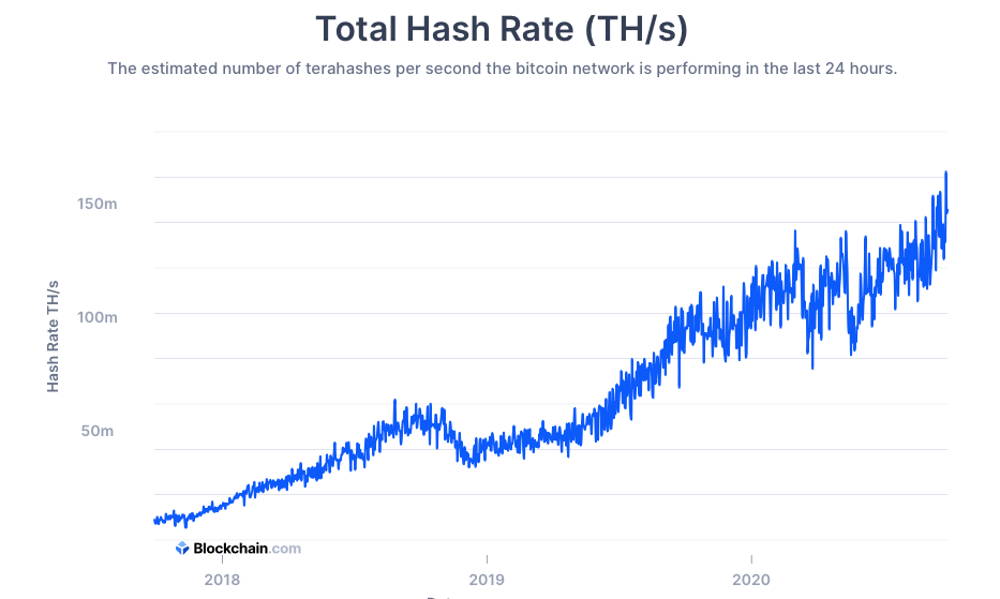 Also don’t forget about the costs. It mainly boils down to the hardware, cost of the software and the country of mining (electricity costs):

At first glance it may appear that the country can’t play a significant role in costs of mining, however mining 1 Bitcoin in Venezuela costs you ten times less than mining in the USA. South American and Asian countries have some of the lowest electricity prices. These locations have become a hotspot for BTC miners.

Bitcoin mining in the past and today

Bitcoin mining has started as soon as the rewarding system was released. The main idea was that anybody can get Bitcoins using only their computer. At the time, a usual home PC could mine digital gold using their GPU and CPU powers. It was an occupation for blockchain enthusiasts and geeks. But the days when you could mine 50 Bitcoins on weak hardware are gone.

ASIC devices are pre-designed and optimized hardware that only compute necessary calculations to create a Bitcoin block. Today, they are the most efficient equipment for mining. But it costs a lot, has high electricity expenditure rates and emits a lot of heat. Big mining farms have thousands of such rigs dominating the industry. This makes mining impossible to do solo.

Let’s get to the calculations of what it takes to mine one Bitcoin in 2020! We will use a whattomine calculator. We choose the most powerful ASIC miner Bitmain Antminer S19 Pro (110 TH/s), which costs from $2500.

This ASIC is commonly used in industrial farms, and we will consider this ASIC as the latest, most powerful and newest standard in Bitcoin mining.

Let’s say that you have a very cheap electricity costing USD 0.1. Using this setup we will get the following results:

As you can see, it can mine 0.000575 BTC or $ 6.76 per day and 0.2 Bitcoin in one year meaning that you’ll need 5 ASIC to mine 1 Bitcoin in one year. Do not forget that we did not take into account the placement of the ASICs (they are too loud for the house) and their electricity consumption.

Keep in mind that the complexity of the Bitcoin mining network grows in any obscure situation. It constantly goes up with only a couple of small decreases. But even a slight fall is followed by quick return to an all-time high.

So keep in mind, even in the future, the difficulty will always increase and mining 1 Bitcoin will be even more difficult.

There are many factors to consider, calculating the potential profitability of mining:

The last two factors are the reason why no one can guarantee that you will profit. Nobody knows how much Bitcoin will cost and how many participants will be connected to the network, for example, in a week.

Should I engage in Bitcoin mining?

Frankly speaking, most people should not mine Bitcoin. Most of the mining is focused on large specialized farms. This is what you have to compete with. It’s just too expensive and you are unlikely to make a profit. However, if mining interests you as a hobby, then you can get started mining Bitcoin right now buying one ASIC and doing it for fun.

How long does it take to mine 1 bitcoin? The fastest ASIC Bitmain Antminer S19 Pro 110.00 Th / s will bring 0.02 BTC in one year and you will earn one Bitcoin in about 5 years. But earning at least something on BTC mining won’t be possible today. To be sure, you can repeat all calculations on your computer according to the instructions from this article. 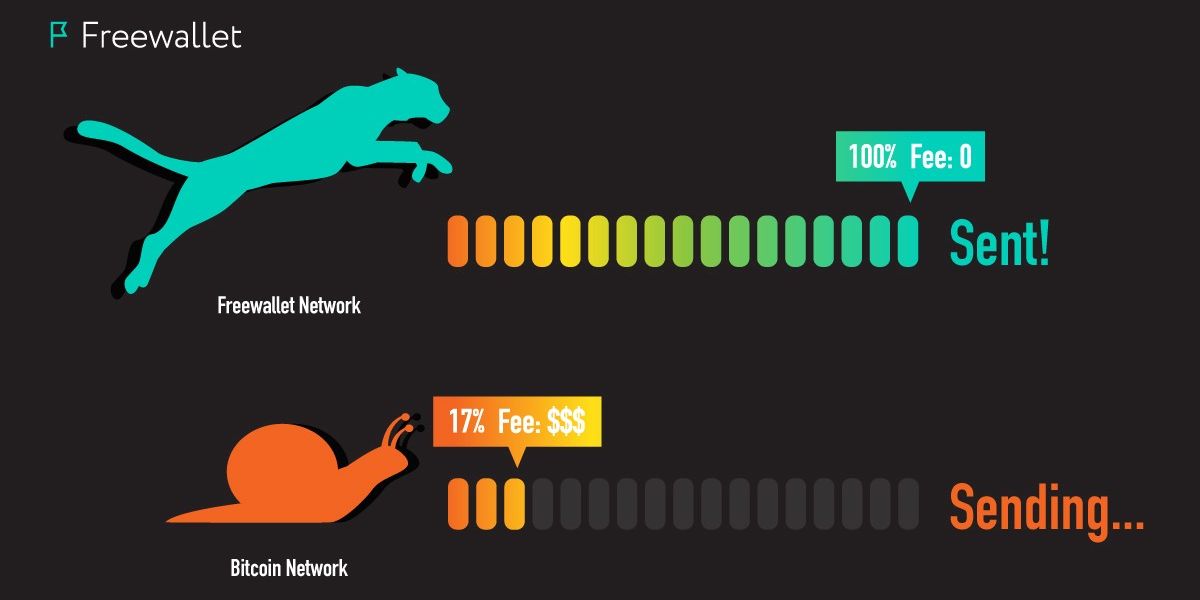 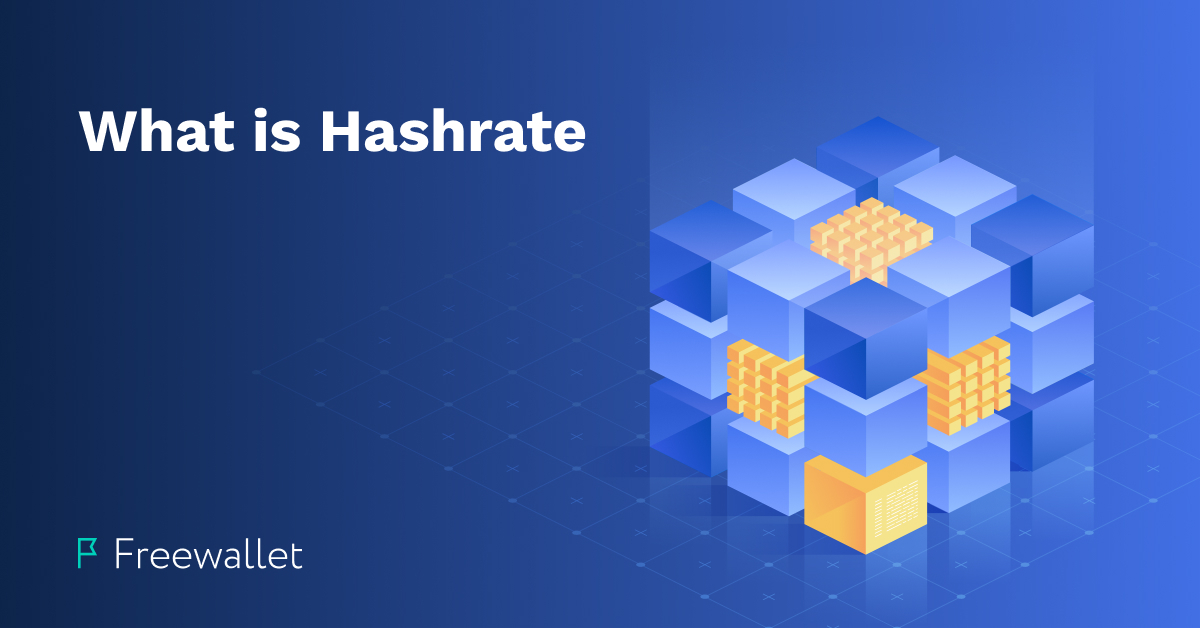