What are nodes in crypto? 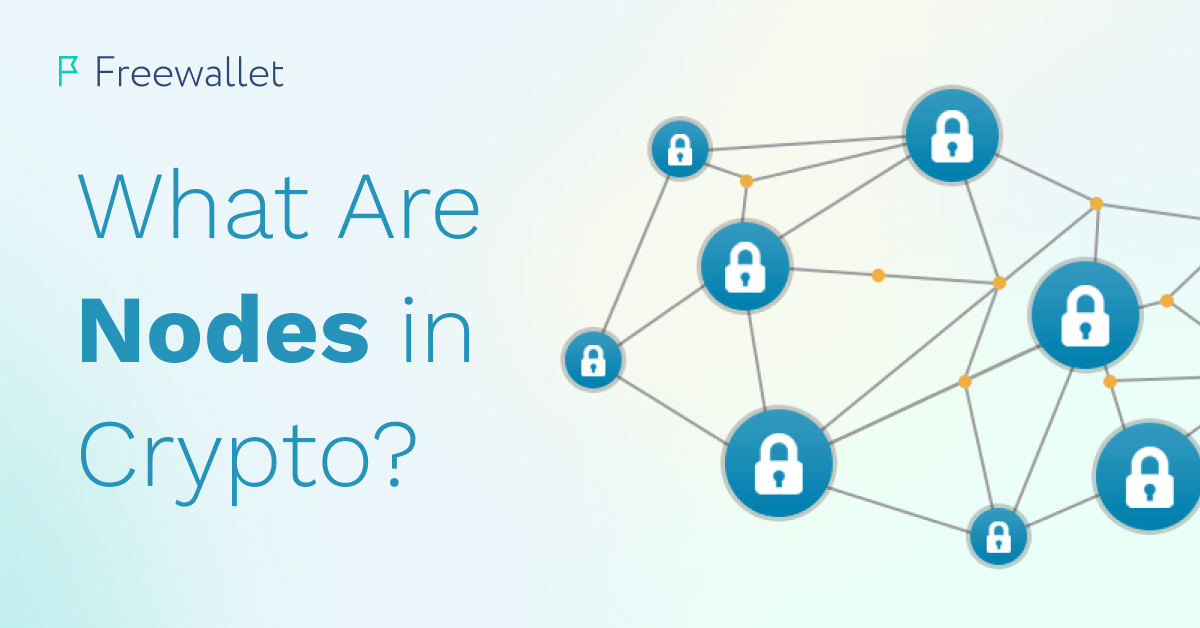 To understand what a node is, it’s important to point out that this word is commonly used to identify a sort of point in a network that allows the data to flow in order to keep a correct level of communication across the whole network.

If you’re wondering what a node is in a blockchain, it has the same function: it’s able to make it possible for all the participants involved in a blockchain project to have the same data related to all the transactions recorded by the ledger.

This article will answer the question: what is a node? We will cover the characteristics of these pivotal parts in blockchain technology and how they work.

How do Crypto Nodes Work?

What is a crypto node and how does it work? These questions are very common in the crypto space since they’re often mentioned across the web.

In simple terms, a node is a device – often referred to as a “client” – that runs a copy of a blockchain. They can update it after any new transaction. If you want to know what is a node in cryptocurrency, this is how it works –  in general terms:

To give a practical example – for all those who want to know how to run a Bitcoin node – this is what you need to run a node of the blockchain of the first crypto:

If you want to know how many Bitcoin nodes there are, the number reached almost 16,000 nodes – you can easily find an updated crypto nodes list of reachable Bitcoin nodes.

Virtually anyone can run a node, and they are usually run by users who want to fully support a crypto project – for instance, those who invested in crypto and want to have more control over the project, also to better understand how their crypto can gain value over time.

Not all nodes are the same, and their differences may depend on the node category or the kind of project.

There are several consensus algorithms in the crypto space, but the most common are two: proof-of-work (PoW) and proof-of-stake (PoS).

In both cases, nodes work as we’ve described so far, but some clarifications are needed.

When it comes to PoW, we don’t find only nodes, but also miners. For instance, let’s have a look at a Bitcoin node vs. miner. While miners add blocks to the blockchain and need to gather the data collected by nodes, nodes don’t necessarily have to be also miners.

When it comes to PoS, we don’t find miners, but validators: they’re those able to add new blocks, often they’re chosen according to the number of tokens they stake – different consensus mechanisms use different strategies – but they’re selected among nodes. Actually, if compared to PoW cryptos, the nodes of PoS blockchains consume less energy and it’s easier to set up a node.

Why are blockchain nodes important?

Blockchain nodes are important because they carry out the most important functions needed to keep a blockchain distributed and secure.

They’re the single points of the network that allows the full ledger to be decentralized: in fact, a blockchain could virtually be formed by a single node, but think of the security troubles that this can create.

The more the nodes, the more secure the blockchain is: if a single node is attacked, the other nodes have a copy of the ledger that can ensure that the functioning of the blockchain is not affected and that all transactions are still recorded and can still be verified.

So, in a nutshell, nodes are those that make it possible for the blockchain to work and allow all traders to safely process on-chain transactions without losing their funds.

We can classify crypto nodes into several categories:

How to Set Up a Crypto Node

Setting up a crypto node may take several forms, and they depend a lot on the type of node you want to run.

Virtually anyone who owns a computer, with sufficient memory and a good connection can run a node. Full nodes require more space than lightweight nodes, and the resources needed depend especially on how many transactions the blockchain you use processes.

To give a practical example, let’s use Ethereum. The project allows anyone to run a node, but users can choose different ways to set up their crypto nodes according to their technical capabilities.

For instance, if you don’t want to do anything technical and would like to run a node as if it was an app with an intuitive design, Ethereum developed DAppNode, which allows you to purchase hardware that gives you access to the blockchain and its benefits.

On the other hand, if you want a less expensive option and you’re comfortable with coding, you can build your own version of the program and set up the software.

This is just one of the many examples to set up a crypto node, and as we mentioned your efforts depend on the blockchain and the type of node you want to run.

In fact, if you want to run a masternode, it could be much more complicated.

Let’s give a practical example with Dash. Also in this case, users have different options to run masternodes.

You can choose to delegate all the operations needed to manage the masternode, as well as delegate your voting rights – so, in this case, you’d just need to own 1,000 DASH in your wallet.

But if you want to fully control your masternode, you should:

All this process, even if we listed just the main points, requires a lot of storage and coding capabilities.

So, when it comes to nodes, setting them differs a lot according to the blockchain you choose and the type of node. Today, the crypto space is able to address also the needs of those who want to run nodes – especially when it comes to masternodes, you’re often rewarded to run it – even if they don’t know anything about coding. But usually, there is a trade-off between autonomy and expensiveness.

What are nodes in a blockchain?

Nodes in a blockchain are those parts of the network that store data, validate and broadcast transactions.

How many blockchain nodes are there?

To know how many nodes there are for different blockchains you can visit those websites that collect such data – like Bitnodes for Bitcoin, which registers over 16,000 Bitcoin nodes.

What is a node in Bitcoin?

Bitcoin nodes work as any crypto node: a computer that runs a Bitcoin node stores data, validates transactions, and manages to broadcast the copy of the ledger to the network.

Is a wallet a node?

Wallets can be nodes – full or lightweight – if they store all the data related to a particular blockchain.

Wallets can function as nodes, and this means that they can store data without relying on any third party. 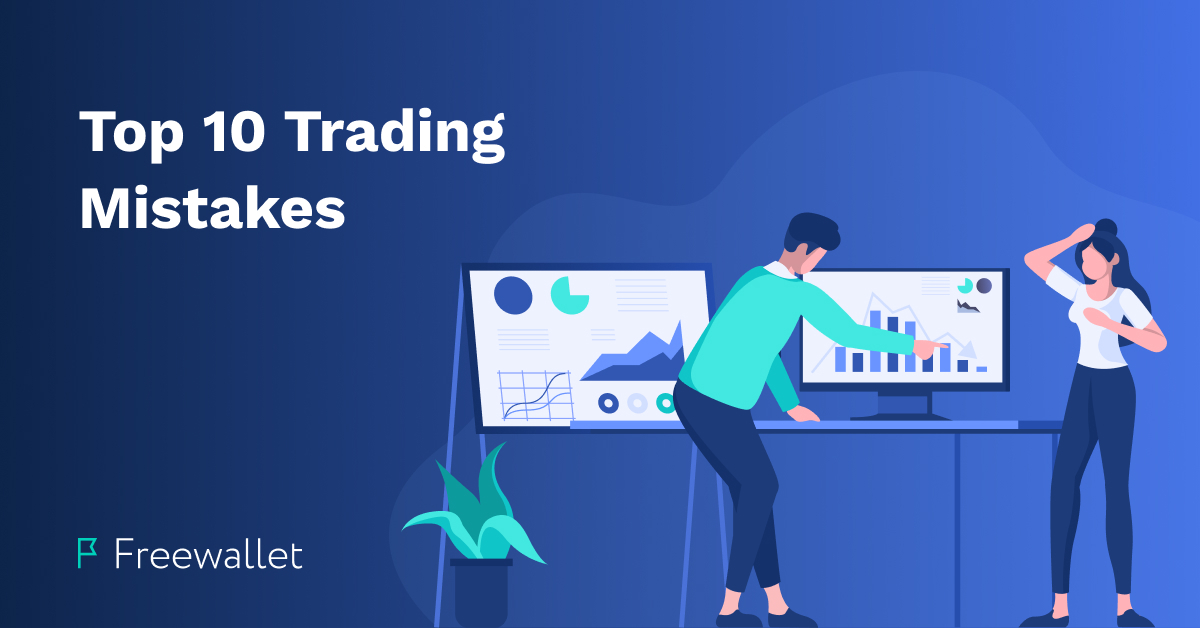 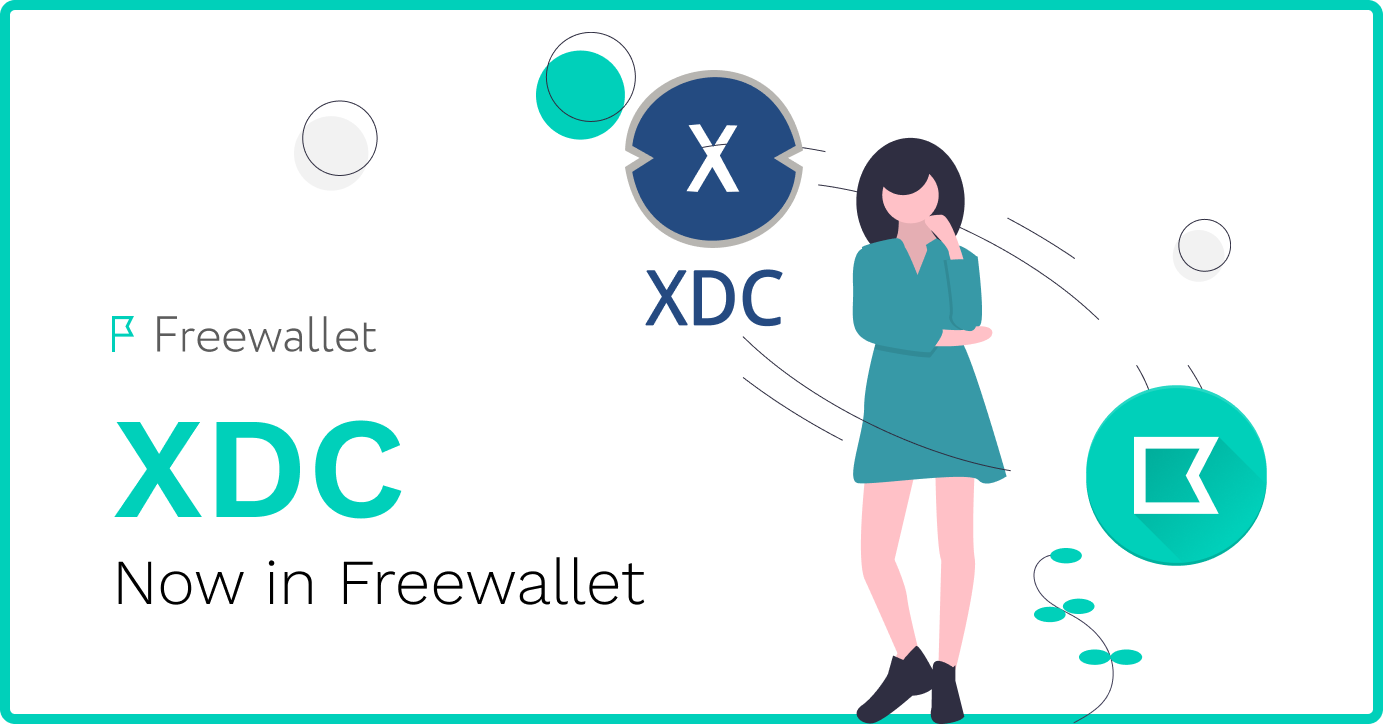 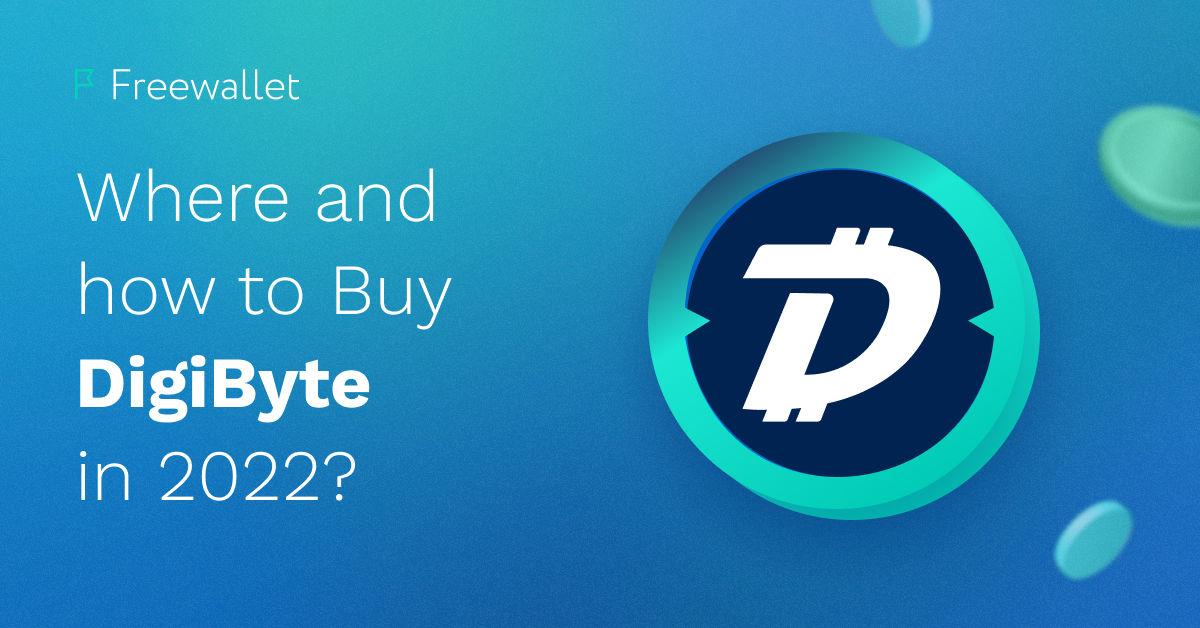 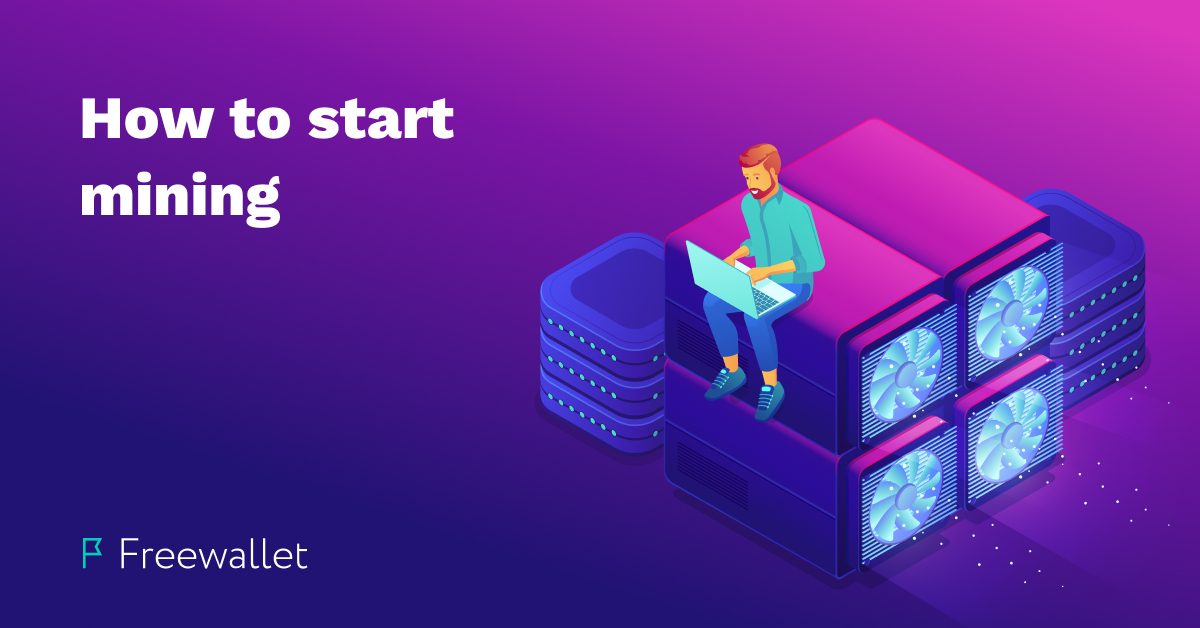