This article is not three following things:

However, do read on if you want to find out:

What Is Polygon (MATIC)?

To talk sensibly about MATIC, we first have to grasp a general idea about the company that mints it – Polygon.

Polygon is a L2 (layer two) solution built on the Ethereum platform. It stands out among other similar projects due to offering multiple solutions instead of just one: ZK (Zero-knowledge) rollups, standalone side chains, Plasma and PoS.

The ecosystem of Polygon consists of 4 layers:

Currently, Polygon is one of the leading Blockchain providers. According to its cofounder Mihailo Bjelic, Polygon hosts over 20,000 projects (twice as many as Ethereum had near the time of its launch) and 50 DApps. Polygon prides itself on supporting a wide variety of DeFi protocols and allowing for 65,000 transactions per second. In the future, the project plans to expand to basechains outside Ethereum, turning into an interoperable environment.

Although the project was launched back in 2017, it attracted public attention only last year. In summer and fall of 2021, it made much noise in the news: announcing a STARK-based rollup called Miden, merging with EY and Hermez, acquiring the Mir Protocol. Taking into account the sheer speed at which the company introduces new scaling solutions, it’s not surprising that Polygon aspires to surpass Avalanche or even Solana.

The main figures of the project are three prominent Indian blockchain developers:

And now, to the token itself.

Matic is an ERC-20 token running on the Ethereum blockchain. It is used for the following purposes:

The company plans on expanding the use cases for its token, utilizing it for security purposes and voting within the system.

The token is ranked #17 on CoinMarketCap. Currently, the max supply of 10 billion is fulfilled by 80%. The rest of the tokens are scheduled to be minted every month until the end of the year.

This is the distribution of the tokens as of November 2021:

Polygon (MATIC) Price Analysis for the Past Several Years

This kind of erratic behavior earned Matic the #11 place on our list of 15 most volatile cryptocurrencies back in 2021.

WalletInvestor sees MATIC as strong bearish right now, which is quite understandable factoring in its recent performance: the token lost 78% of its value since the beginning of the year and a whopping 38% last month.

Trading Education has the best prognosis for the future of Matic. Their price table looks like this:

Where should I store my MATICs?

How about Freewallet? We offer:

The crypto market is still highly volatile and mostly under regulated. You should consider that before making any investment, and as a golden rule not invest anything you cannot afford to lose. 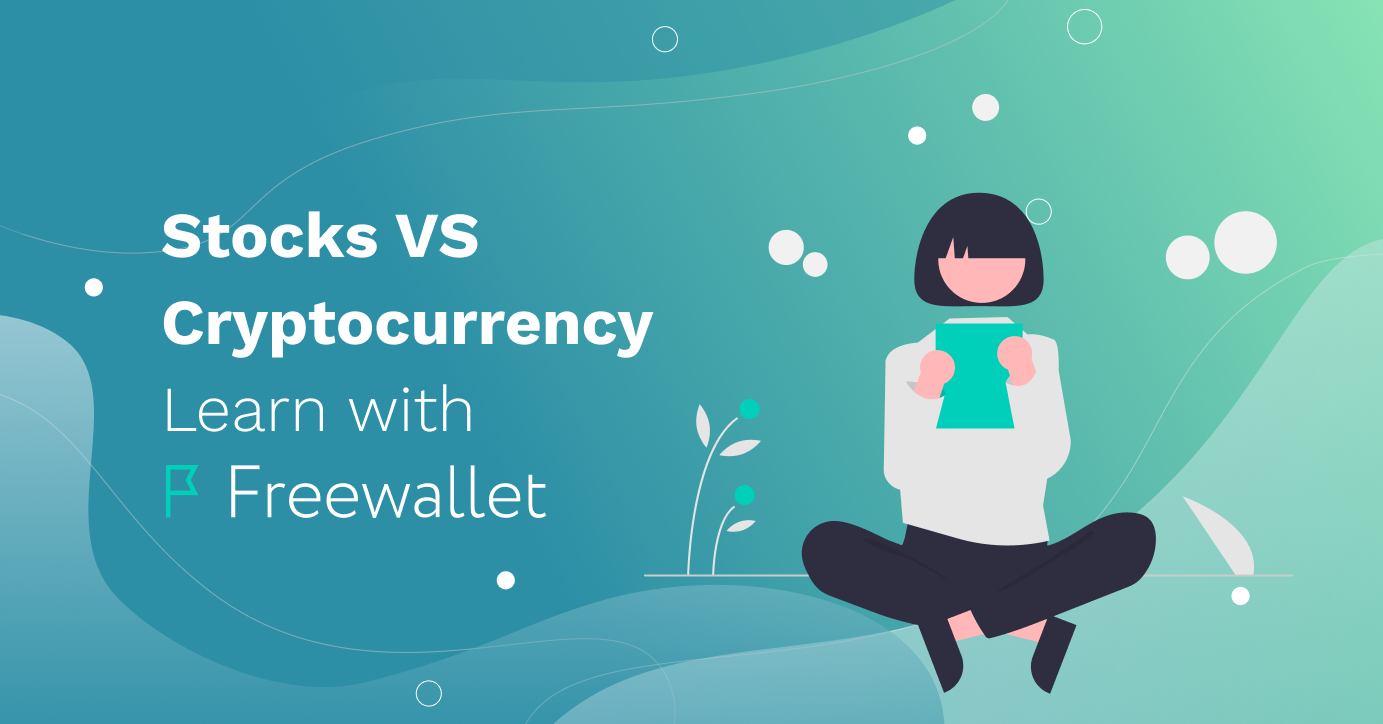