NEO is a cryptocurrency ecosystem, also known as “Chinese Ethereum”. NEO represents a blockchain platform construed to build decentralized applications. The smart contracts created on the basis of NEO are accessible by anyone. The system supports two types of crypto, NEO and GAS. Freewallet is the place where you can trade NEO coins. This article provides helpful tips on how to safely store NEO coins with Freewallet.

NEO is the universal blockchain platform for developing digitalized products and services in the most accessible form. NEO was conceived by Erick Zhang and Da Hongfei as the Antshares project back in 2014. It was further rebranded to NEO. Other features of this blockchain include an identity system, oracle, and file storage. Over years, NEO expanded globally. By 2021, it has upgraded to NEO 3., or NEO 3. The major upgrade was about improving the whole architecture of the blockchain as well as its economic model and governance.

NEO has two native cryptocurrencies represented by NEO coin and GAS. Among these two options, Freewallet supports NEO coins. GAS is typically used to redeem transaction fees or work as fuel. To receive GAS, a coin holder should keep coins with a wallet rather than an exchange. Please mind that Freewallet does not support NEO GAS.

Like in the case of Ethereum, the NEO architecture implies the execution of a smart contract as a commitment in a digital form. Unlike Ethereum, NEO is not written on the proprietary language but applies popular Java and C#.

NEO relies on Chinese users as its main audience.

Freewallet enables NEO both in its Multi-coin Cryptowallet app/desktop wallet and a single-currency NEO app designed for Android users. NEO was launched by Freewallet in 2018. With Freewalllet, you don’t need to download the whole blockchain or run nodes. The NEO functions and features are accessible via an easy-to-use and user-friendly interface of our applications. You can enjoy NEO and exchange it for 50+ coins and ERC-20 tokens on this platform.

Both wallets, Cryptowallet and NEO mono-wallet by Freewallet, are safe and offer a cold storage technology to protect your NEO reserves. Please note that Freewallet does not support NEO GAS. All supported addresses start with “A”.

Cryptowallet Features for NEO are diverse and include the following possibilities:

1. You can purchase NEO with MasterCard/Visa

For the best possible buying experience, please take the steps below:
– Sign in to the desktop version of Freewallet Multi-coin application and choose “Buy with a card” option that you see to the right.
– Choose MoonPay among the suggested providers.
– Click Neo icon and enter the amount of crypto coins that you need. You will see the amount in hard (fiat) currency that will be charged. This amount already includes the fee. Confirm to proceed.
– During the process, you may be asked to verify your identity. This information is stored on the end of the payment provider and never shared with Freewallet.
– Congratulations! Your purchase has succeeded.

2. Buy a gift card with NEO

A perfect idea if you are looking for electronic gifts! Pay with your NEO cryptocurrency to buy a card from global brands. Just make sure that you’ll be able to use a purchased card in your country of residence. To buy a gift card with NEO in Freewallet,  take the steps below:

– Sign in to the desktop version of Freewallet Multi-coin application and choose “Buy gift card” option  that you see to your right. Pick up the gift card for your country.
– Select the value of the card and NEO among available cryptocurrencies;
– Your purchase will be immediately finished after you confirmed a “Withdrawal”. Check your inbox to find the purchased card.

3. Convert NEO into altcoins and BTC or back

Did you know? Freewallet offers a super fast exchange function for your crypto coins! To proceed with your fast NEO exchange, take the following steps:

– Sign in to the desktop version of the Freewallet Multi-coin application and choose “Exchange Coins” option that you see to your left.
– Select “From” and “To” currencies to make your exchange. If you don’t have NEO and would like to receive it in the result of this exchange, feel free to convert your existing balance into NEO. If you’d like to have your NEO exchanged for altcoins and BTC, put “NEO” in the “From” field.
You will see the details of your planned transaction, including the estimated output amount of it. Confirm these details by pressing the green button.
– Ready! Enjoy the financial result of your transaction.

Freewallet has launched a single-currency NEO application for Android back in 2018. Its intuitive interface perfectly serves the owners of the NEO coin. Freewallet single-currency app allows you to safely receive, store, send and exchange NEO. Like in the Multi-coin app, you can track the NEO price charts displayed in any fiat currency of your choice (choose your preference in the “Settings”).

Can You Store NEO Safely via Freewallet?

Freewallet has developed secure tools for safe work with NEO. Protect your Freewallet NEO account with the help of the following options:

– A mandatory PIN code. Set different PIN codes for your muti-coin Freewallet and mono NEO apps to reach the best possible protection.
– 2FA. Make sure to keep your login and payments secure by protecting these both important stages with a 2FA code.
– Define several email addresses for confirmation of your transactions. You won’t be able to send a transaction without having it validated by each email address of your chain.
– Set transaction limits to have your funds under control. You can do so in the “Settings” – “Security”.
– Control of active sessions. Drop all sessions if you suspect someone is entering your wallet.

Features of the NEO Blockchain

Neo was established in 2014 as an Antshares project. Since that time, it has evolved into a global and superior smart contract blockchain platform. NEO is supported by a vast network of developers doing their best to maintain the highest standards for the NEO blockchain.

Since the establishment of its MainNet, Neo has progressed to version N3. Improved architecture, governance, and economic model are the distinguishing features of its major upgrade to N3.

As we can see, N3 is a milestone in the history of the Neo blockchain. Due to this update, the network is demonstrating a better performance, while reaching ease-of-use and simplicity. A reformed economics model along with the launch of on-chain governance is to contribute to the longevity of the whole blockchain platform.

In addition to the upgrade of the base layer, N3 has diversified available components for decentralized applications. For example, improvements touched the file storage, oracle, identity system. All these advantages together create unparalleled opportunities for developers of applications. At the same time, the entry barrier for a pool of developers has been lowered, making the platform even more accessible. They can use their own software in order to handle smart contracts and create digitalized versions of real products. This process is transparent and traceable. The smart contracts in NEO are represented by NeoContracts and can be written on popular languages (for example, Java).

The governance model applied by Neo is dBFT, which stands for Delegated Byzantine Fault Tolerant. This resembles a common Proof-of-Stake algorithm when the consensus node is voted for. dBFT makes sure that all transactions cannot be reversed. In 2020, transaction throughput was equal to 1000 TPS. The NEO’s founders strive to reach a tenfold throughput.

Interoperability is one of the key success factors for blockchains. It means that networks are able to exchange their data in a better pace. NEO has implemented Poly Network as its interoperability protocol. The upgrade has enabled a better exchange of data between NEO and such blockchains as Bitcoin, Ethereum, Ontology, Binance Smart Chain, etc. 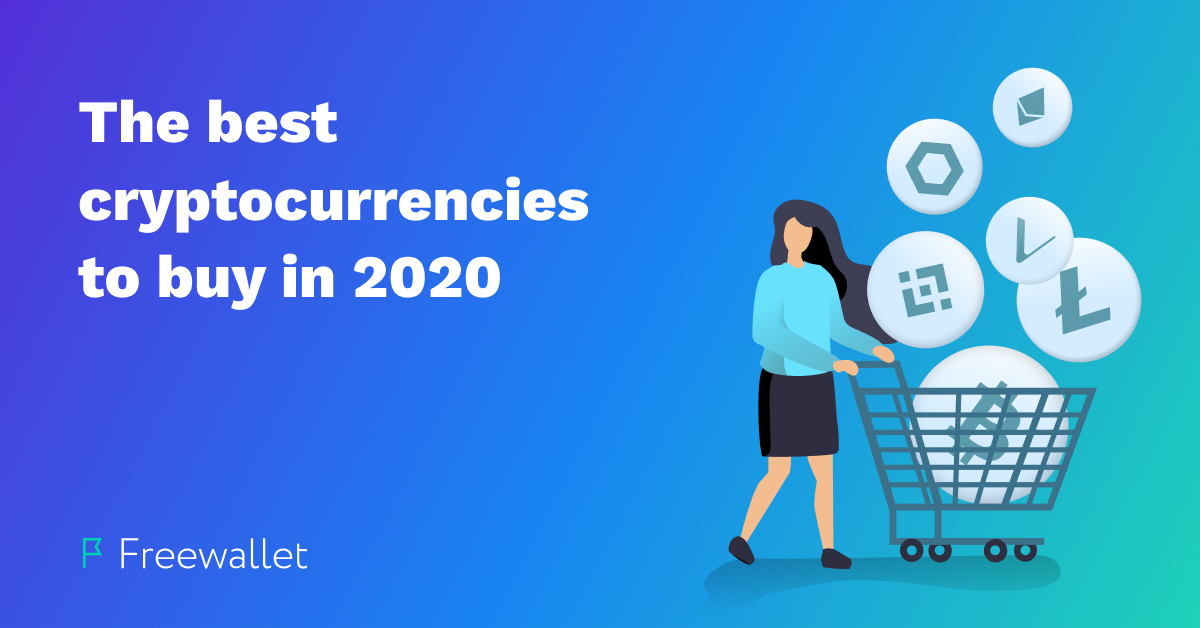