Every beginner learning the basics of mining will sooner or later get acquainted with the term masternodes. Cryptocurrency masternodes, unlike other types of nodes, do not work on every blockchain network, but they are quite common.

Running a masternode can make you extra profit, and you do not need to buy expensive equipment to run them. Let’s consider in more detail what constitutes a masternode in the cryptocurrency industry, and how it differs from other communication nodes.

Masternodes are servers or computers with a static IP address. Mandatory conditions for working with masternodes are:

The full functionality of the masternode depends on the type of coin. For example, Dash uses masternodes to perform anonymous transactions without a queue.

How do masternodes work?

The process resembles staking – you have to have a certain amount of coins on your wallet to become a masternode host. For one coin, a masternode may cost $100 and, for another, $10,000.

When you have the required amount, a masternode adds a new block to the blockchain and receives a fixed reward.

But there’s a difference:

The PoS algorithm is optional for masternodes

Many believe that masternodes are part of Proof-of-Stake (PoS) (when the block confirms not mining, but a share the user has), but this is not true. There are Proof-of-Work (PoW) projects that use masternodes, meaning these types of nodes are not exclusive to PoS or PoW.

Running the masternode is similar to PoS, in the sense that you generate passive income by merely freezing coins on the network, in a similar fashion to how the share works with the PoS algorithm.

How to choose a masternode

Before investing in masternodes, you need to pay attention to several important features.

Which coins have masternodes

Today, there are more than 3000 cryptocurrencies, but not every coin supports masternodes. You can find them on these sites:
— masternodes.pro
— mnrank.com
— masternodes.online

Each list contains cryptocurrency, an indicator of ROI, daily income, the market capitalization of a coin, the price of a node, and their number. The amount of coins for starting a masternode on different networks is different. For example, Dash requires 1,000 coins, while Kalkulus needs 20,000.

Earning cryptocurrency with masternodes has the following advantages:

However, there are negative aspects:

Most reliable cryptocurrency networks require a large initial deposit. Investing thousands of dollars is risky, especially in conditions of tremendous volatility. Therefore, some people use services to purchase just shares in masternodes.

Since income is paid in cryptocurrency, your profits cannot be accurately predicted. If the rate drops, both your profit and the amount of collateral in terms of fiat money will decrease. That means that if you want to take your deposited money back, you may receive less money than you invested before the price drop.

Building a network on a multi-level system has many drawbacks, but the concept is exciting. Besides, it is quite viable, which has been proven by the Dash coin. The creators of new masternode cryptocurrencies need to deal more with liquidity to attract the attention of investors. 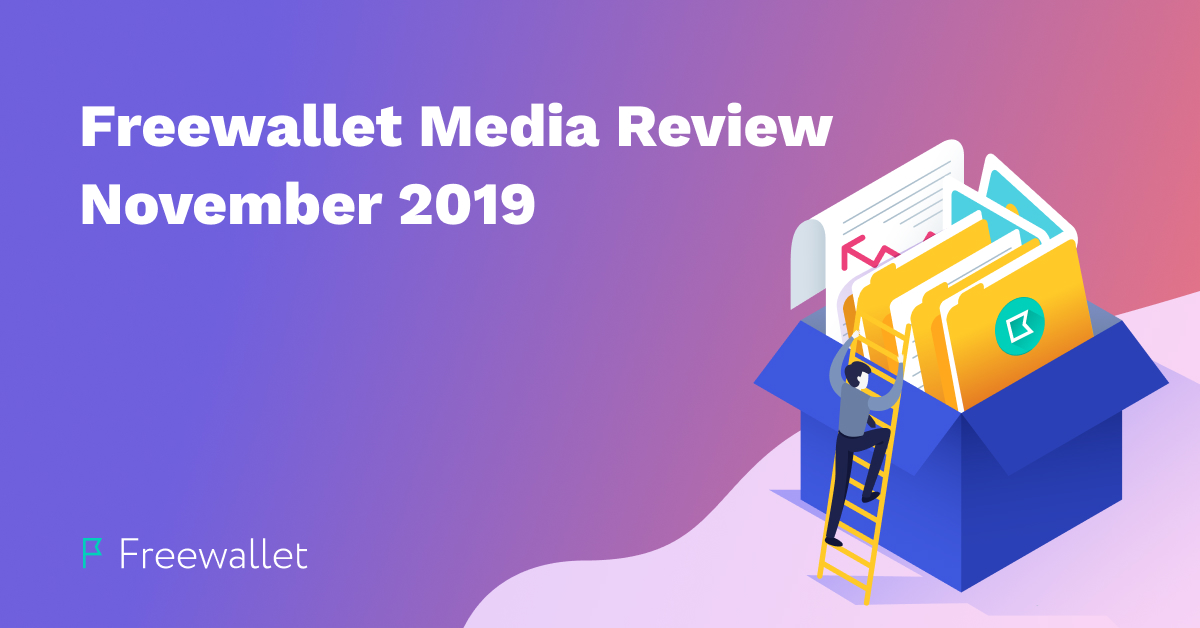 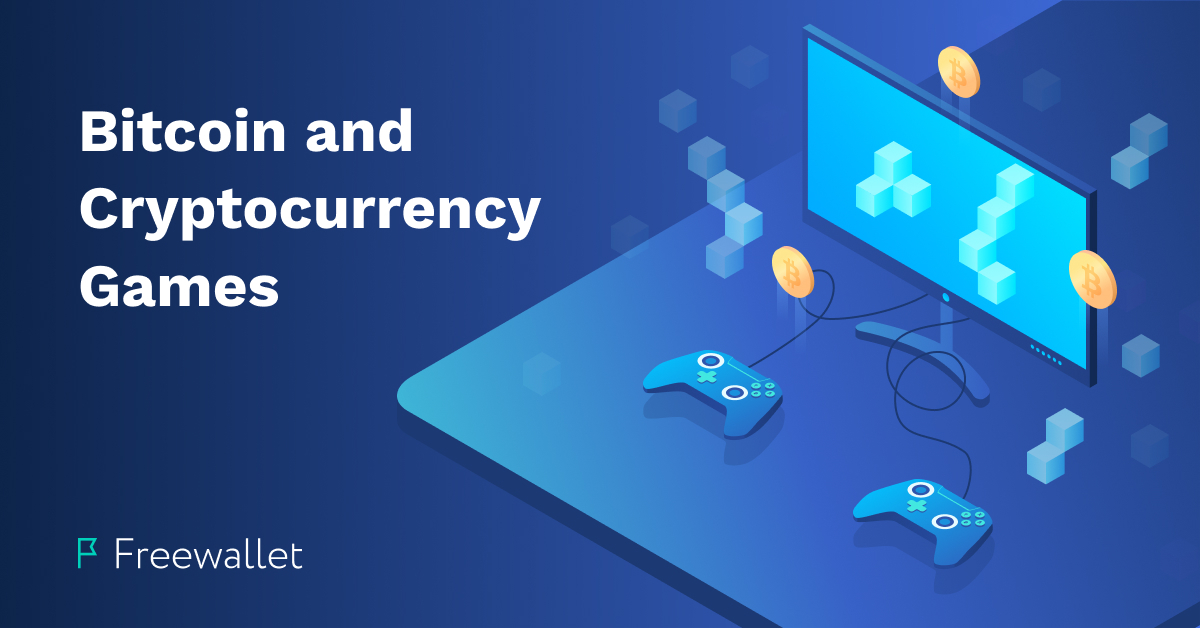