XRP is one of the largest cryptocurrencies today, taking the top 3 position according to CMC. Focused on the cross-border payments the project aims to change and revolutionize international payments with its solution. However, XRP is not crypto in a common-sense causing a lot of discussions and arguments regarding the project. What we can expect from XRP coin in the future? Learn in our XRP price prediction for 2020 and 2025.

Despite that XRP was created in 2012, we want to note that its story started in 2004. The Canadian Programmer Ryan Fugger started working on RipplePay – an electronic payment system. However, the project was developing slowly. In 7 years, the project got the attention of Jed Maccaleb (MtGox exchange founder) and in 2012 Ripple was presented to the world. The updated payment system with its own cryptocurrency XRP has disrupted the market and took the leading position.

Here are some facts about XRP crypto:

XRP has several awesome features that distinguish it from other cryptocurrencies:

What determines the future price of XRP

Limited issue – one of the main factors which affect the future price of XRP. It will avoid inflation as there were no more coins printed. The limited amount of resource + high demand can possibly increase the price.

Partnerships with banks – the major driver of future price growth. Back in 2016, the company signed a contract with more than 20 banks, and the price of XRP immediately increased by 200%. Today the coin works with UniCredit, Accenture, Canadian Imperial Bank of Commerce and others.

Worldwide adoption – The payment system RippleNet recently surpassed over 300 customers. Ripple has more than 45 countries and 6 continents using RippleNet, with payout capabilities in 70+ countries. The most notable is MoneyGram – one of the largest money transfer companies bought by Ripple.

More interesting partnerships and use-cases are:

Trading speculations – like any other cryptocurrency XRP, unfortunately, is a trading tool popular on our volatile and speculative market. Today it is one of the major factors of price fluctuations and boosts up the growth in enormous scale. Sometimes people use FUD sentiments for price manipulation. According to Ripple, nearly half (49%) of all conversations alleging Ripple “made XRP price fall” in Q3 2019 came from bot accounts.

The coin entered the market costing $0.0058, the price held the same rate for several years. The first price jump happened in March-April 2017. Within a few months, the coin surged to $0.03. The growth was quickly followed by another price pump to $0.2 in May. The reason for such rapid uptake was the news that Bank of Tokio-Mitsubishi joined Ripple’s network. For your information, the Bank of Tokyo is the third largest bank in the whole world.

During 2017 the XRP price was fluctuating between $0.18 and $0.3 with some pumps here and there. The new XRP ‘rally’ started with the rise of BTC in December 2017. That time Bitcoin and cryptocurrency market experienced a bullish trend with enormous price growth. As a result, the Ripple’s cryptocurrency achieved $1 per coin and in January 2018 over $3.

The coin dropped to $0.07 in February and pumped again to $1 per XRP. For one month the currency held its price positions and then started dropping. In April it got to $0.5 again thanks to Bitcoin. Bitcoin managed to overcome the $8000 mark after its rate suddenly rose by more than $1000 on April 12th. Common for this market, most cryptocurrencies follow the movement of bitcoin, and Ripple is no exception. Then the coin started gradually falling and reached $0.26.

In September, Ripple announced the launch of xRapid – a platform for payment providers and financial institutions. Amid the announcement, XRP quotes started rising and at some point the asset even managed to temporarily move Ethereum from second place on the CoinMarketCap list, showing more than 100% growth. Till November the digital coin was traded between $0.5 and $0.39 and then fell to $0.28 in December 2018.

For almost half a year the rate of XRP was around $0.3. In April 2019 the market started restoring and the coin jumped to 0.4-0.45 USD in May. However, it was followed by correction and today XRP is traded for around $0.3.

XRP price prediction for 2020 – 2025 by WalletInvestor
WalletInvestor has a pessimistic point of view on the future price of XRP. By the end of 2020, the they expect XRP to grow by USD 0.2-0.3. The whole next year, the coin will be dropping and will even reach $0.01 price point in September. By the end of 2021, XRP by Ripple will cost about $0.06. The next four years will be not good for Ripple as well and the crypto will fall too. So basically in 2025 XRP may cost about $0.05.

XRP price prediction for 2020 – 2025 by DigitalCoinPrice
DigitalCoinPrice is giving a very positive XRP price forecast. According to them, XRP will achieve $0.8 per coin in 5 years. Here are the main points:

Today, XRP is one of the main players on cryptocurrency market. It is supported by big companies and has a vibrant community of true believers. By the way, the abundant interest from world-famous corporations causes a sharp increase in attention to XRP.

The project already has a solid technology and customer base. If such serious people are interested in XRP, the enterprise is destined for success.

If you are new here, check out what you can do with Ripple’s coin on Freewallet: 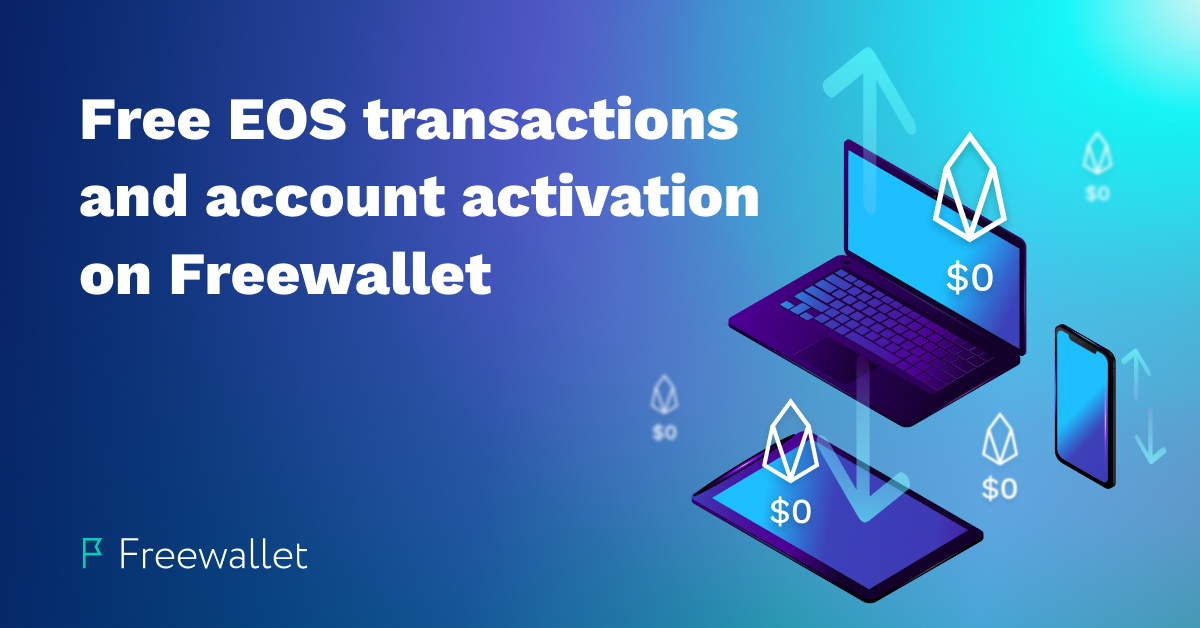 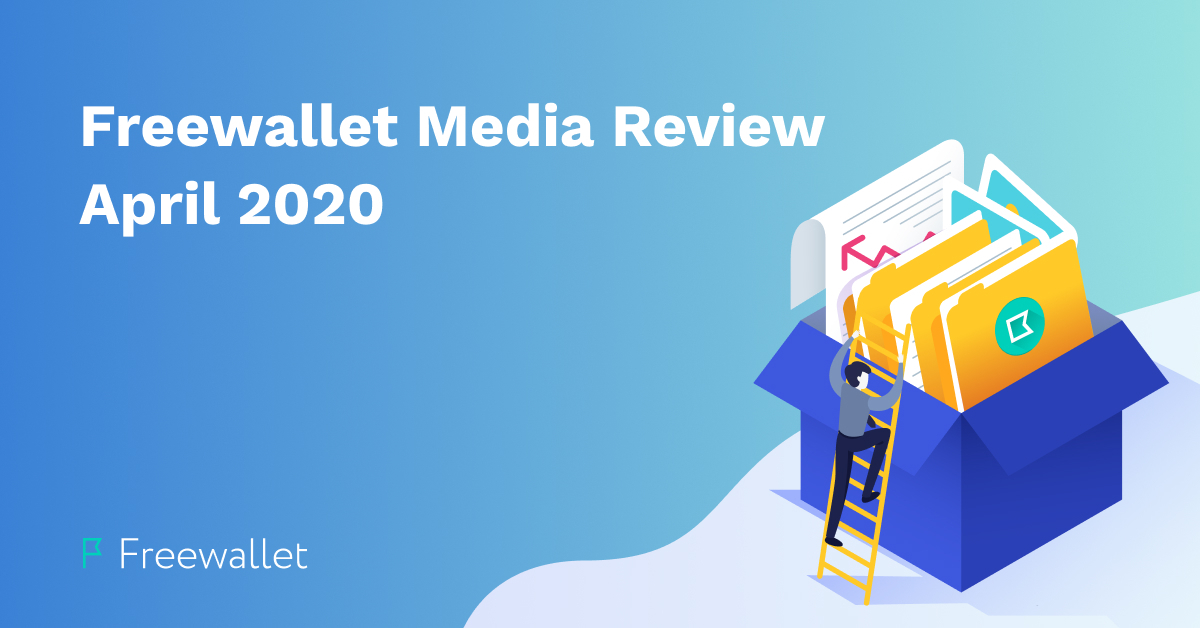