Ethereum hard fork is scheduled for the 28th of February and will contain two upgrades – Constantinople and St. Petersburg. It will occur at block number 7280000. The upgrade has two names because the original Constantinople hard fork was postponed and both upgrades will be performed on the same block number.

Freewallet has geared up before the update to make sure that everything will go smoothly for our customers. You don’t need to do anything and you can freely manage your Ethereum assets in the run-up without having to worry about risks or troubles.

Ethereum’s scheduled Constantinople Hard Fork has been delayed following a security audit. Ethereum’s developers, speaking on a call, have agreed to postpone the fork until they can fix the bug detected by the audit. Ethereum creator, Vitaly Buterin, and developers Hudson Jameson, Nick Johnson, and Evan Van Ness were among those on the call. Further updates will follow the next conference call, scheduled for Friday. At Freewallet we will be closely monitoring all developments and keeping you informed of the situation. Don’t worry, we’re on top of it.

What is the Ethereum Constantinople hard fork?

The first thing you have to understand about the Ethereum hard fork is that, unlike the Bitcoin Cash hard fork, it has been in the works for a long time. From its inception, Ethereum was designed not to be just a currency, but a platform for hosting decentralized applications, or Dapps. However, before Ethereum reaches the stage at which it can be used as a Dapp platform it has to go through planned stages of growth and improvement.

The four stages of Ethereum

The Ethereum roadmap was drawn up around four main stages of development. According to the map, the Ethereum platform would progress from the first stage to the last, through a process of refinement and expansion before reaching its final form.

The four stages are as follows:

What is the purpose of the hard fork?

As part of the overall process of upgrading the Ethereum platform, the hard fork will be used to produce a new Ethereum blockchain. Aside from fixing operational problems and improving speed and scalability, the hard fork is meant to pave the way for the Ethereum’s transition from a Proof-of-Work (PoW) based platform to a Proof-of-Stake (PoS) based platform, set to take place in the Serenity Stage.

So will there be two new coins after the hard fork?

As a planned upgrade, the Constantinople Hard Fork is not expected to produce the volatility seen in the aftermath of the Bitcoin Cash Fork. Although the upgrade will produce major changes, most of these changes will not be felt by end users.

Will Freewallet support the hard fork?

Freewallet will 100% support the Constantinople hard fork. The hard fork is scheduled to take place once Ethereum’s block height reaches 7,080,000. Please keep that in mind when making transactions in Ethereum during the run up, and make sure to leave enough time for us to process any deposits you make.

What about the other Ethereum hard forks scheduled for January?

As the post hard fork picture becomes more clear we will be able to tell you exactly what will happen. In the meantime, know that we’ve got you covered, and we will keep you up to date should any changes in course happen. Also, our wonderful support team is always ready to help you with any further questions you may have. 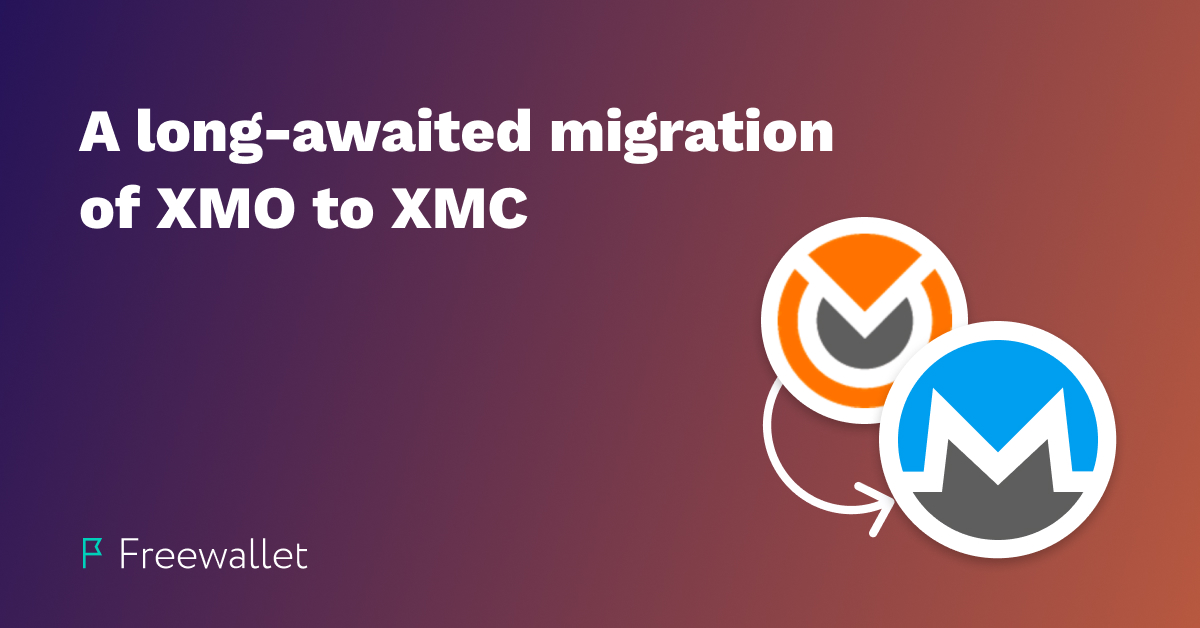